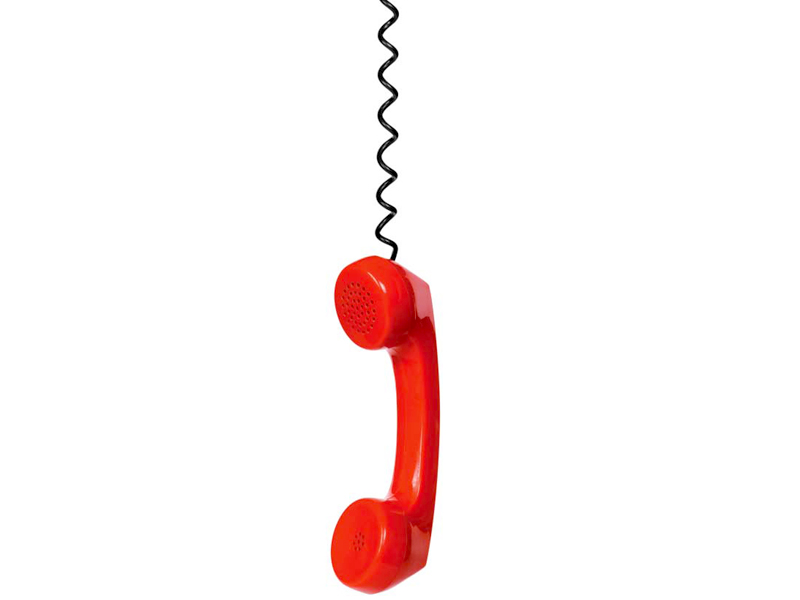 A notification issued here stated that new connections would be given to local people for which process has been made easy.

It said that there would be no need of attestation or no objection certificate for new connection rather the application could submit application with the concerned authority.

It said that connection would be given within two days of application so that people could contact their relatives in other parts of the country.

The notification said that communication network had been affected badly making it difficult for expatriates to contact their families. It has been the long-standing demand of the tribal people to restore mobile phone, internet and landline phone services in tribal areas.