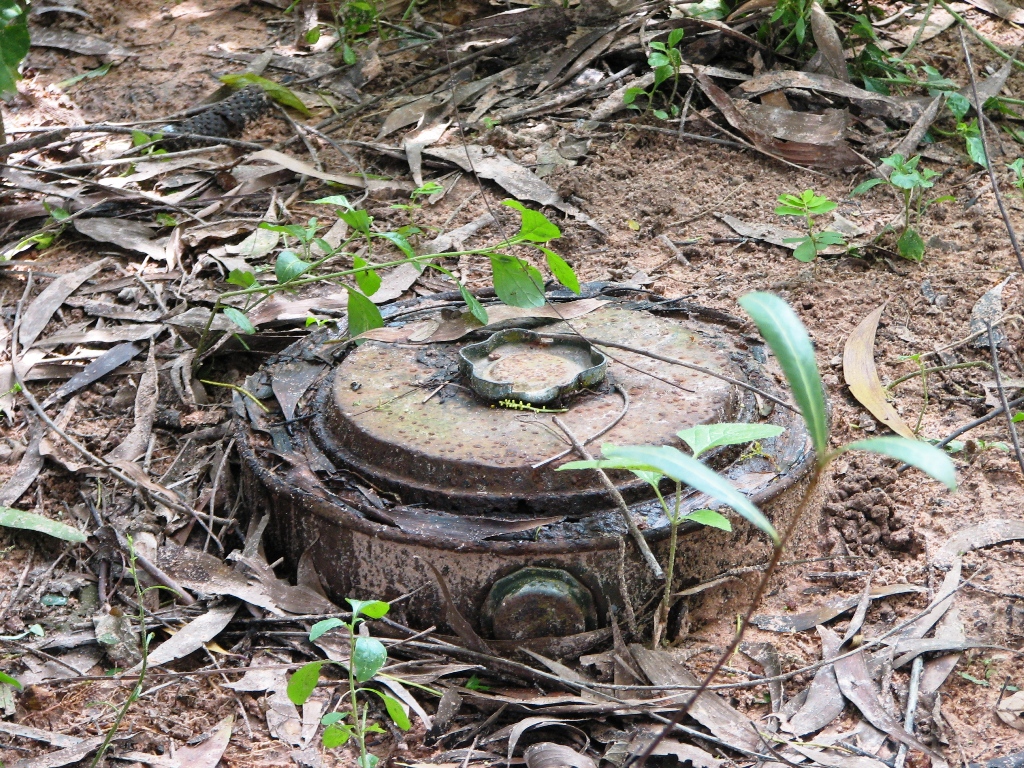 KALAYA, 27 October: Four people were injured in a landmine blast in Khadezai area of Orakzai Agency on Wednesday.

Assistant Political Agent Iqbal Khan Wazir said that a bomb exploded when Malik Khebadshah along with his son stepped in his hujra (male guest house) after eight years of displacement from the area.

The injured were taken to the District Headquarters Hospital Hangu where condition of one of the injured was stated to be critical.