The beautiful area spread over 261 sq km is situated at the edge of Peshawar with 75 percent mountainous area. The area is inhabited by Janakor, Ashukhel, Jawaki and Hassankhel tribes, and the four tribes are collectively called Hassankhel sub-division. The tribes inhabiting the area since centuries are known for their unique cultural norms and traditions.

Like other parts of erstwhile Fata, the former FR Peshawar also remained deprived of basic facilities, which is the reason behind continuous migration of local population. 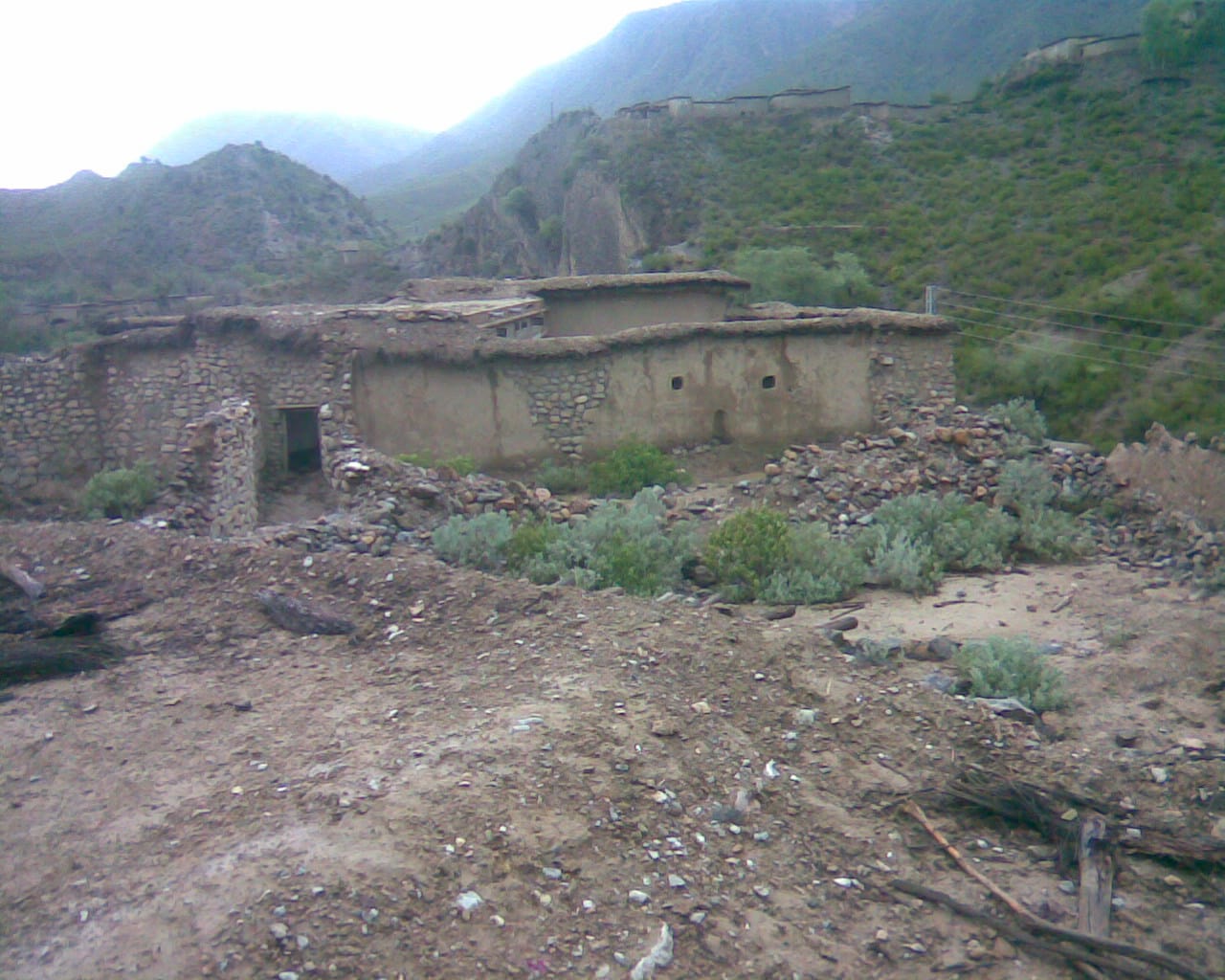 According to the 2017 Census, former FR Peshawar had 64,691 population comprising about 7,000 families. Arif Afridi, a social activist from Jawaki, said while talking to TNN that basic facilities like schools, colleges, hospitals, roads etc. were already missing in sub-division Hassankhel, and the situation went from bad to worst with the wave of militancy in 2010 and subsequent military operation. During that scenario, about 23,000 people were displaced, 60 percent settled there permanently, and only 40 percent returned after improvement in law and order.

Arif Afridi said the two sub-tribes of Jawaki – Borah and Pastoni – were most affected from militancy and military operation. He said the area of these two sub-tribes was the flashpoint of clashes between security forces and militants, due to which the whole population had to leave. He said the misery did not end there, as flood damaged 60 percent empty houses and still after restoration of law and order, about 70 percent homes in the area are empty. “Neither the government nor the local tribesmen seem to be interested in rebuilding of damaged houses in Hassankhel,” he said. 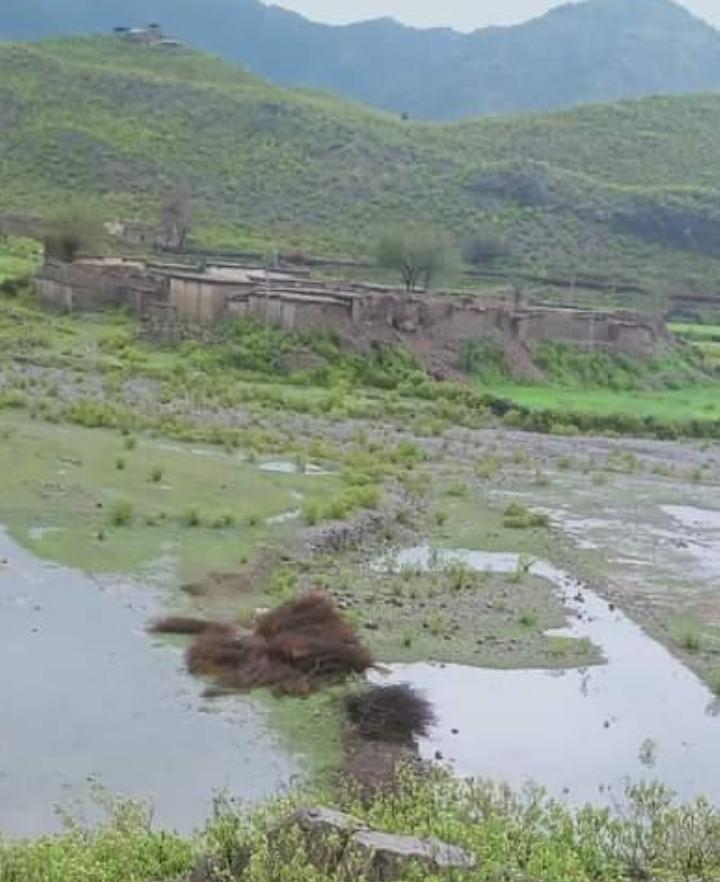 Abid Afridi, another social activist, said lack of education, jobs, healthcare and transport facilities in Pastoni are the main reason behind migration of local population.

Samiullah Afridi from Ashukhel tribe said 55 percent of houses owned by the tribe are deserted. He said shortage of potable water is a big problem in his area and people cover large distances to fetch water from ponds. He said patients are shifted to Peshawar in case of any medical emergency as there is no considerable healthcare facility in Hassankhel. He said many schools were also damaged during militancy, which are yet to be rebuilt.

Eminent literary figure Iqrar Afridi, who belongs to Musa Darra, a sub-tribe of Janakor, said infrastructure building is the only answer to pressing problems of the area. He said Hasankhel was always a neglected area, but the wave of terrorism after 9/11 further pushed the area into stone age. He said no steps have been taken for reconstruction of damaged schools.

The displaced people of Hassankhel are reluctant to come back to their area as they see no seriousness on part of the government for provision of basic facilities. It is feared that a whole civilisation will be lost if the process of migration continued with such a rapid pace.

Samiullah Afridi said the process of migration can be reversed only by providing all basic facilities in Hassankhel.