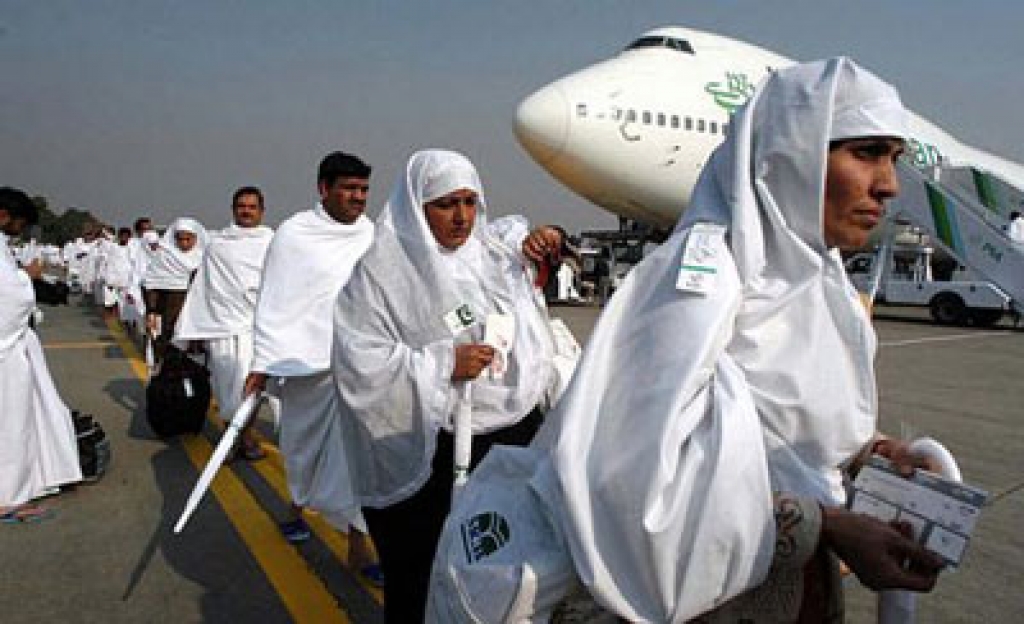 PESHAWAR: The process of airlifting pilgrims from Saudi Arabia to Peshawar has been completed as last Hajj flight brought 262 pilgrims landed at Bacha Khan International Airport Peshawar on Tuesday.

Officials at Hajj Directorate Khyber Pakhtunkhwa said that a total of 31000 pilgrims were airlifted from the holy land to Peshawar through 78 special hajj flights.

The post-Hajj operation commenced from August 27 this year with the first flight carrying 327 pilgrims, had land at Islamabad airport.

A total of 107,000 Pakistanis performed Hajj under the government Hajj scheme and 77,210 under private schemes this year. Hajj flights were also scheduled for other major cities of the country including Peshawar, Multan, Sukkur, Lahore and Faisalabad.