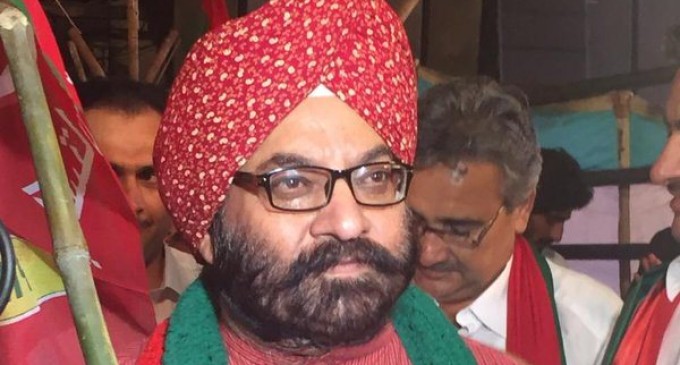 BUNER: Family members and locals on Sunday observed the second death anniversary of late Sardar Suran of Pakistan Tehreeki-Insaf on Saturday and pay tribute to his services.

However, no event could be organized by district and provincial chapters of the party to remember his services. Instead, his son Ajay Singh, in video message, said people respect them because of his father’s services and love, adding that it was because of his father’s work for welfare of the people that he was still alive in their hearts and minds.

Singh highlighted services his father had rendered for strengthening of the party, development of the area and prosperity of the local people.

He said that his father had allocated most of his development funds for welfare of the people regardless of any religion and political affiliation.

“He had spent most of his time with the Muslims like a brother and friend and this is why he is still alive in the hearts of Muslims as well as non-Muslim alike,” Aji Singh added.

Ajay alleged that Baldive Kumar killed his father to become member KP assembly. “Kumar got what he wanted but he is behind he bar and the court will punish him for his crime,” he said.

Chief Minister Pervez Khattak, in his message on twitter, pay tribute to services of late Sardar Suran Singh and said no one could fill the gap he left open.

A candlelight vigil also held in Pir Baba in his honour and prayers were offered for him. Ajay Singh said his uncle Guldeep Singh would be contesting elections on minority seat in next general elections.