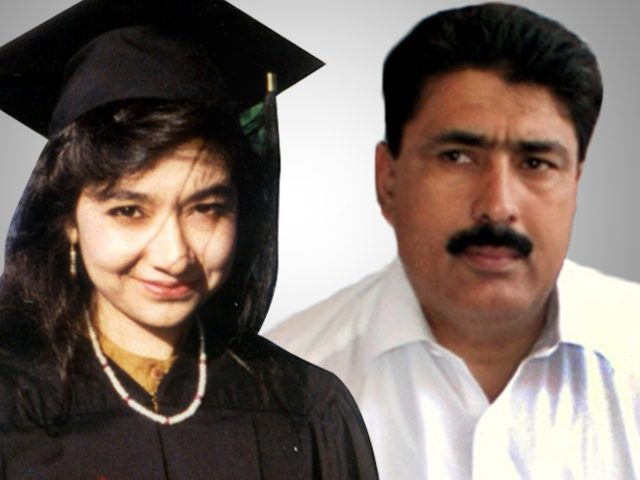 PESHAWAR: A senior lawyer submitted contempt of court petition in the Peshawar High Court (PHC) against Prime Minister Imran Khan for his statement that Pakistan can negotiate the release of Dr Shakil Afridi if the US is willing to release Aafia Siddiqui.

The writ petition was filed by senior lawyer Muhammad Khurshid Khan advocate asking the court to initiate contempt of court charges against the Prime Minister as the high court has already ordered that Dr Shakil will not be handover to another country without court permission.

Last year, Advocate Khurshid has filed an instant petition seeking assurance from the federal government to not transfer the detainee, Dr Shakeel Afridi, to any other country. The main grievance of the petitioner was that the respondents be directed not to transfer Dr Afridi from Central prison, Peshawar to any other jail of the Province as well as other country and if the concerned authority wanted to transfer him to any other country abroad, same may be done subject to PHC’s permission.

He has also prayed to restrain the respondents from transferring the said detainee to any other Province or country, but since Dr Afridi was already shifted to Rawalpindi, thus, the petitioner didn’t want to press the government to bring him back to Peshawar central jail.

Comments were called by the court from the federal interior ministry. Deputy Attorney General (DAG) while arguing in the court said that there is no law in Pakistan in respect of shifting any prisoner to another country. The DAG assured the court that Dr Afridi will not be handed over to any other country; therefore, the court has disposed of the petition.

Dr Afridi was taken into custody soon after the Al-Qaeda chief, Osama bin Laden, was killed in a raid on his Abbottabad compound on May 2, 2011. According to reports, Dr Afridi had helped the US find Osama by collecting DNA samples of Bin Laden’s family through a fake polio campaign. Afridi was sentenced to 33 years for involvement in anti-state activities by a tribal court in 2012.

In his petition, the petitioner argued that there is no law in the country under which, Dr Shakil Afridi can be handed over to the United State. Therefore, the lawyer urged to launch contempt of court proceedings against the Prime Minister for his statement suggesting Pakistan could swap Dr Shakil Afridi for Dr Aafia Siddiqui.