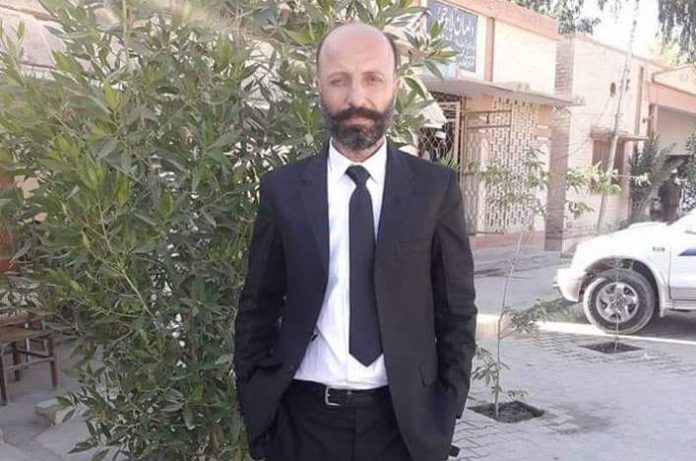 The lawyer died on the spot. He was the general secretary of District Bar association, Tank. Mulazai Police has registered the FIR on the complaint of his brother, Dilnawaz. His dead body was shifted to the district Headquarter hospital for post-mortem.

He was on the way to the district courts in the morning from his village Ama Khel, when two men riding on a motorcyclist intercepted him and opened indiscriminate firing on him due to which the lawyer died on the spot. While the criminals escaped after committing the crime.

Later on, the lawyer community and locals of the area put his dead body on Kashmir road and blocked the road for all traffic between Tank and the South Waziristan. The protesters chanted slogans against the police and district administration and asked for immediate justice.

The district bar association members during the protest asked the Chief Justice of Pakistan to take notice of the brutal murder the lawyer in the broad daylight.

While addressing the angry protesters lawyers said that the Chief Justice of Peshawar high court has written a letter to the District Police officer, Tank to provide to provide protection to the lawyers, but the police paid no heed to the security threats to the lawyer’s community. 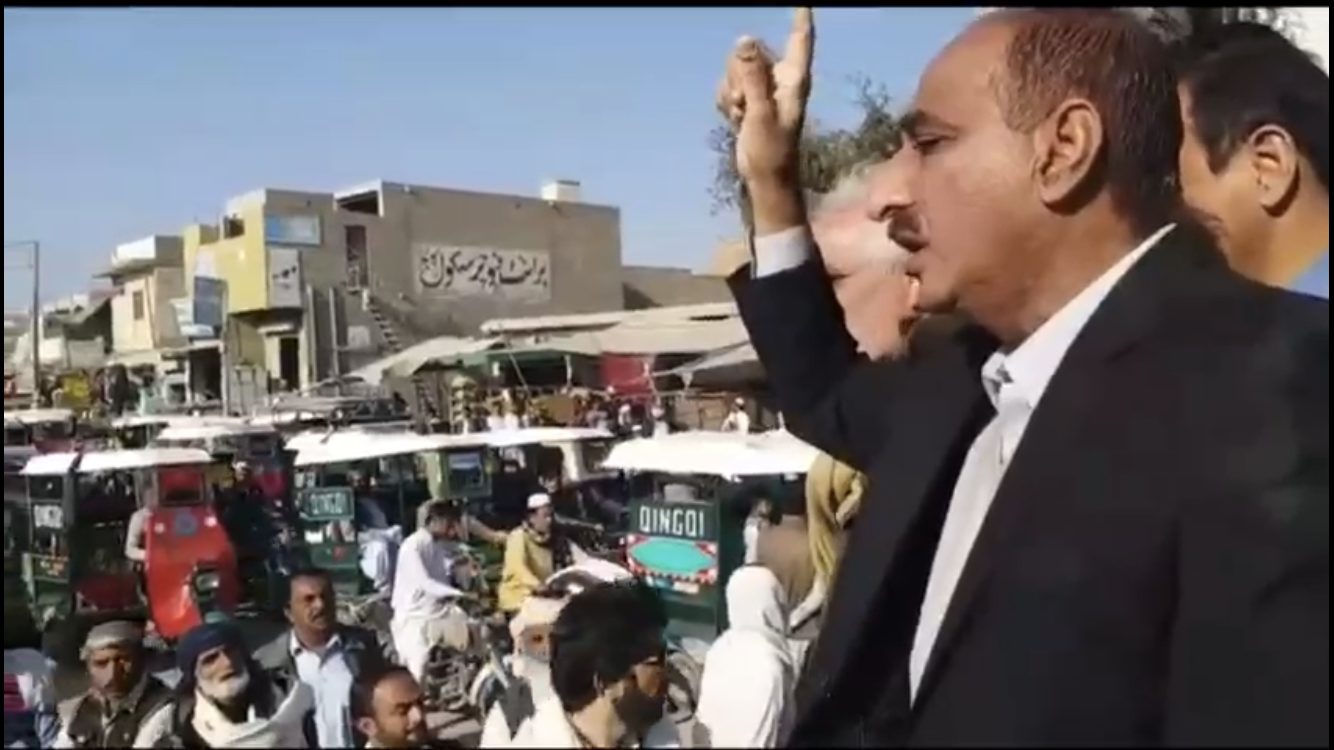 “Lawyers are being killed across the country, we need protection,” said a lawyer while addressing the protestors. “They have given us only three policemen but even the three constables of police were withdrawn by the administration.” The lawyers added that the three policemen were taken back and were deployed on the polling stations during the 8th local government by-elections in the district.

The President of District Bar Council Pir Abdul Ghaffar has given 24 hours to the Police to arrest the killers of their fellow lawyer, otherwise, the will further expand their protests and would block all the roads for traffic.