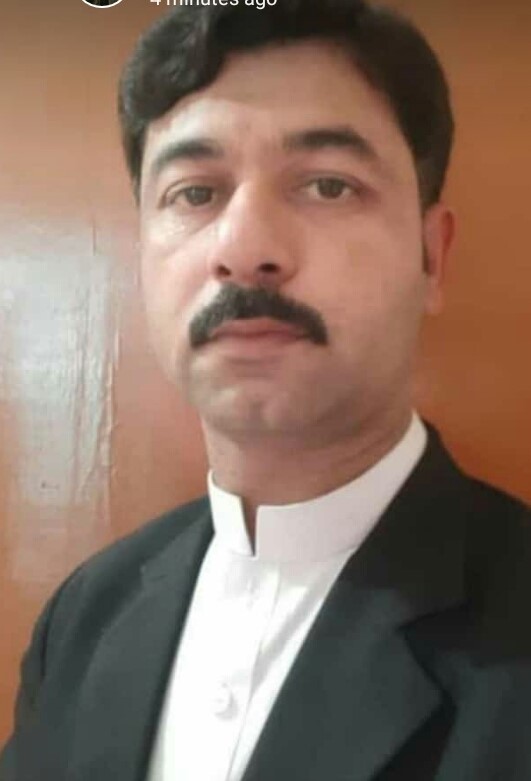 KOHAT: A lawyer was shot dead by unidentified armed men in Banda Parachgan on Hangu road on Friday. According to the police, the unidentified persons shot killed a lawyer, Asif Hussain and escaped from the crime scene.

The Police informed that as per preliminary information, the advocate was targeted by his rivals over some old enmity, however, the case is still under investigation and details will be issued later. Police personals reached to the spot and shifted the dead body to the nearby hospital. From where, after necessary medical and legal procedures, the body was handed over to heirs. The police also informed that they have registered the case and started the search for the arrest of the culprits.

HANGU: The Khyber Pakhtunkhwa police have claimed to have arrested an alleged extortionist from Kharasha Banda in Hangu district on Friday. According to police, Member Provincial Assembly Faisal Khan has registered a case with the city police station that a man who identifies himself an employee of an intelligence agency is blackmailing him and demanding Rs 1 million as extortion. The MPA informed that he has also received text messages warning him of dire consequences if the demand is not fulfilled.

The MPA has also written a complaint to the inspector Khyber Pakhtunkhwa general police and provided the mobile phone number from which the accused, who identified himself as director of an intelligence department in Islamabad, text several messages for extortion. The IGP has also directed the concern police officials to take immediate steps to investigate and arrest the culprit.

Police officials said that on the directives of the districts Police officer, Shahab Ali Shah, they started an inquiry into the case. They added that with the help of the mobile number, they have traced the accused identified as Arsalan, a resident of Kharsha Banda. He was arrested along with the fake intelligence agency card.