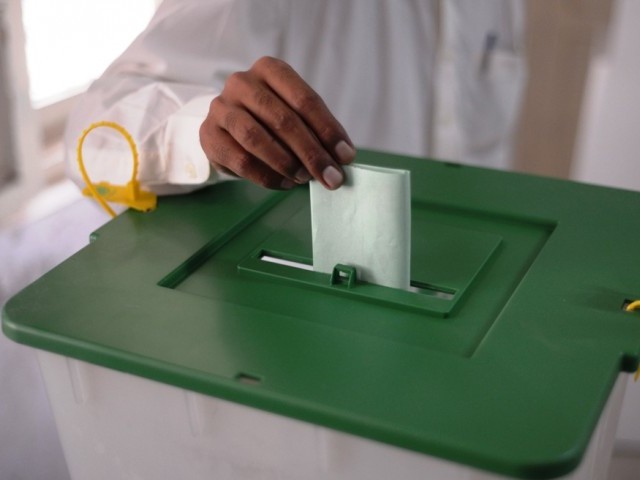 PESHAWAR, 25 April: After a break of 17 years, polling is underway for the local bodies elections in 42 cantonment boards of Pakistan, including Khyber Pakhtunkhwa, which will continue till 5:00pm without any break.

A total 1,151 candidates are taking part in the polls in 199 constituencies for which 1,225 polling stations have been established. The polls are being held on party basis. According to official figures, over 18 million people will use their right to vote in the local bodies polls in cantonment boards throughout the country.

Forty-three candidates from KP are also in the field for cantonment board polls. In KP, 29,000 voters will cast votes on 22 polling stations.

The ECP said the polls results will be announced on 28 April.