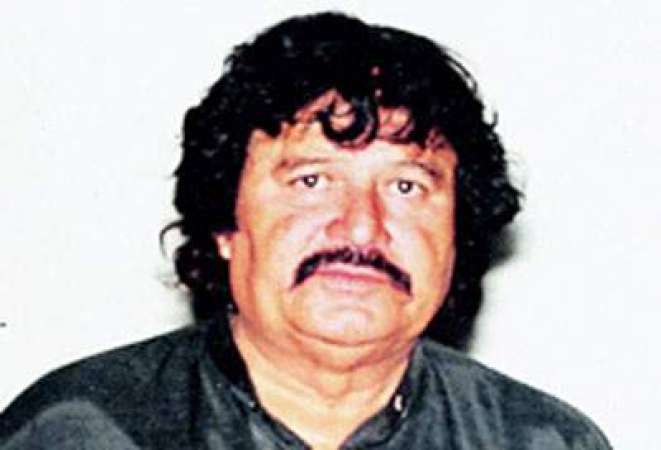 A large number of journalists, poets, artistes and writers participated in the event to remember the legend actor of the cinema.

The participants prayed for the departed soul and lauded his services for keeping Pashtu cinema alive for a long time.

Akbar Hoti, an official of the Cultural Directorate, said that Munir was not only famous in film industry but was known and liked among common people.

“People would copy his role and dialogue in their daily encounters that was a proof that Munir was a great artiste,” he said, adding that though he was illiterate yet he always done justice to his role and played it well.

Born in Swat in 1940 in a religious family, he would drive a bus in Karachi to support his family financially.

In 1968 he, for the first time, appeared in an Urdu movie and after break of one year his first Pashtu movie Yousaf Khan and Sherbano was released.

He played lead role in his first-ever super-hit Pahstu movie alongside Yasmin Khan. He passed away in 2007 in Lahore leaving behind two widows, five daughters and as many sons.