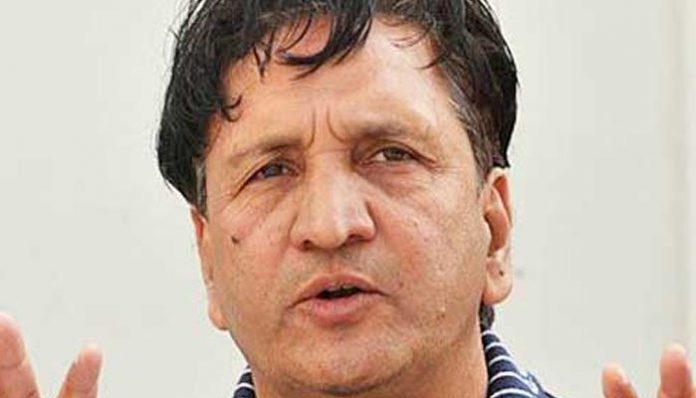 PESHAWAR: Legendary cricketer Abdul Qadir Khan died of cardiac arrest at the age of 63 in Lahore on Friday.

The death of the leg-spin maestro was confirmed by his son Salman Qadir and son-in-law Umar Akmal. After having a severe heart attack, Abdul Qadir was shifted to Services Hospital, but he could not survive. Salman Qadir said Abdul Qadir never had a heart problem and heart failure was sudden and shocking.

The legendary spinner played 67 Test and 104 One-Day International matches for Pakistan. He started off his Test career against England in Lahore on December 14, 1977 and played first ODI against New Zealand in Birmingham on June 11, 1983. He played his last Test against West Indies in Lahore on December 06, 1990, while his last ODI was against Sri Lanka in Sharjah on November 2, 1993. Abdul Qadir took 236 Test and 132 ODI wickets. He also served as the chief selector of Pakistan team.

In their condolence message, the president and the prime minister said Gogli’s inventor Abdul Qadir brought name for Pakistan across the world. They prayed for the departed soul and said his name will always be remembered in the history of cricket.

Imran Khan said Abdul Qadir’s death has deprived Pakistan of a great cricketer who brought fame for the country across the world. He said he has lost a great friend.

According to the spokesman for the Pakistan Army Major General Asif Ghafoor, the COAS said Pakistan has lost a great sportsman and a human being.

The army chief prayed for the departed soul and expressed sympathies with the bereaved family to bear this irreparable loss.

The Pakistan Cricket Board (PCB) also offered its deepest condolences to the family and friends of Abdul Qadir.

“The PCB is shocked at the news of maestro Abdul Qadir’s passing and has offered its deepest condolences to his family and friends,” it said in a message.