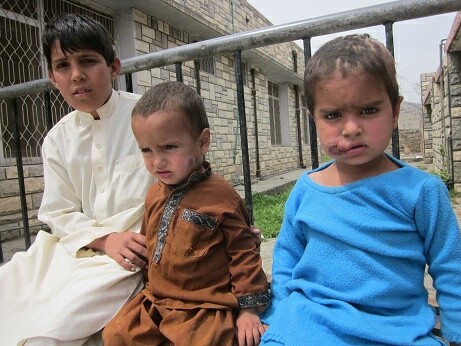 LANDIKOTAL: After protest by the people of Khyber tribal district, Senator Taj Muhammad has announced to provide 1,000 injections to Landikotal Hospital to control leishmania epidemic.

TNN correspondent said Senator Taj Muhammad visited Landikotal Hospital on Tuesday and inspected different wards to know the problems of patients. He announced to provide 1,000 injections to the hospital to control leishmania epidemic. The senator took notice of lack of proper equipment in orthopaedic ward and unavailability of vehicle for disposal of waste. He announced a grant of Rs1.4 million for resolution of these problems.

Senator Taj Muhammad also opened Zakat office in the hospital for the help of poor patients. The area people appreciated Taj Muhammad for his steps.

Earlier in the day, the people in Landikotal staged protest over inaction of the government to control leishmania epidemic. The protesters said there were no medicines in the hospital for controlling the disease, due to which it is spreading rapidly. They said 2,000 children in the area have been affected from the disease so far.