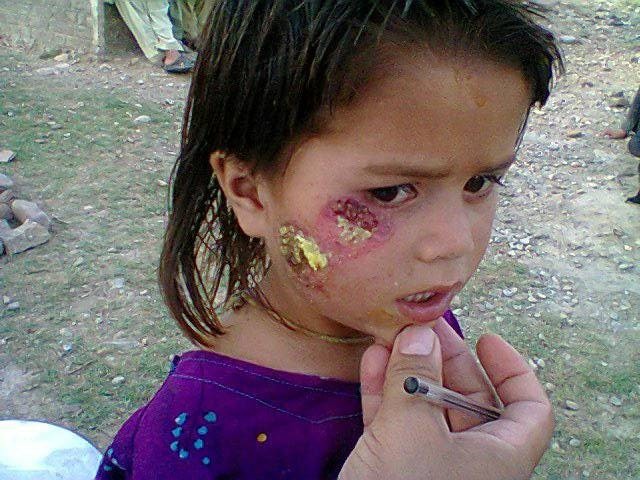 WANA: Malaria and Leishmania diseases have affected over a hundred people in South Waziristan tribal district during the last one month.

Local sources said the mosquito presence has increased in Ladha, Kani Gurum, Karma and other areas of South Waziristan to an alarming extent which has caused outbreak of Malaria and Leishmania epidemics. The area elders said the affected people also include women and children. They said anti-mosquito fumigation has not been carried out in South Waziristan due to which the situation is going from bad to worse.

Health Department official Dr Wali said the department only has anti-mosquito tablets and spray equipment is not available. He urged the need for fumigation on emergency basis to stop the further spread of epidemic diseases. He said the Fata Secretariat should take immediate steps to resolve this problem.