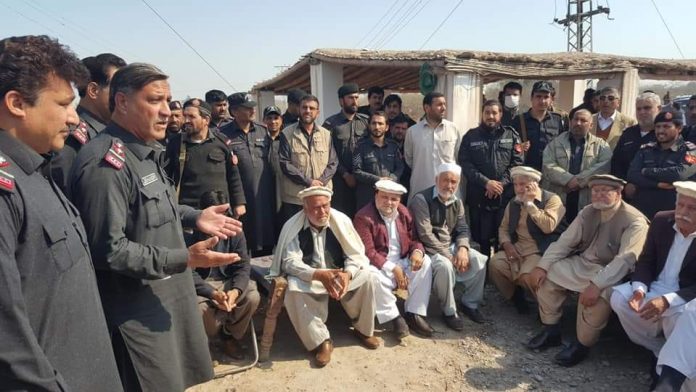 JAMRUD: The Khassadar and Levies personnel again staged a protest demonstration in Khyber tribal district against bringing of police system to the tribal districts by the Khyber Pakhtunkhwa government.

Hundreds of Khassadar and Levies personnel participated in the rally from Jamrud to Karkhano Market to record their agitation over the police system after merger of erstwhile Fata with KP. The rally initiated from Takhta Beg area which was also attended by a large number of local elders and tribesmen. Participants of the rally were carrying banners and placards inscribed with slogans against the police system in the tribal districts. They also chanted slogans in favour of their demands. 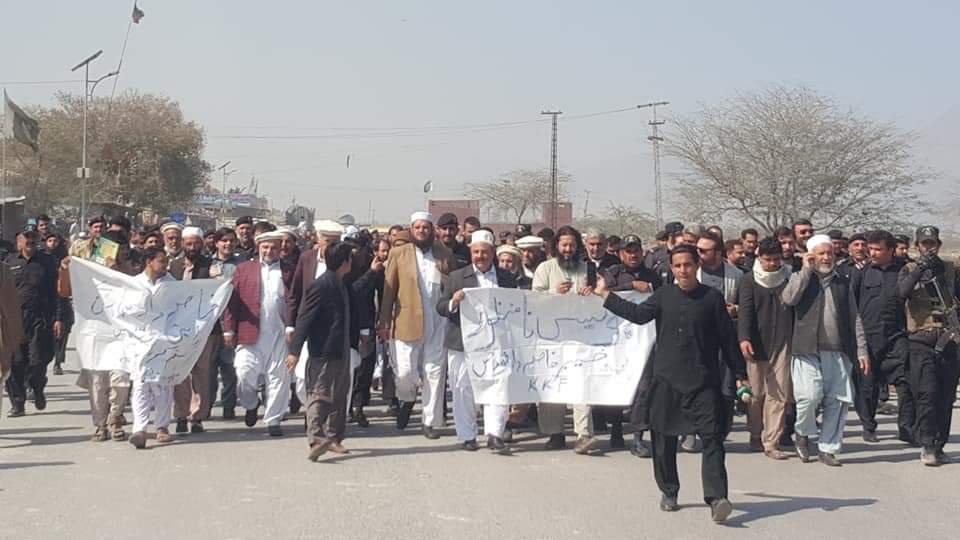 The protesters said bringing police system to the tribal districts tantamount to making a mockery of the sacrifices of the Levies and Khassadars for the country during the last 70 years.

After merger of erstwhile Fata with KP, the provincial government has initiated preparations for bringing police system in tribal districts. However, it is facing stiff opposition from Levies and Khassadar personnel in this regard. The protests by Khassadars and Levies got momentum few days ago when the provincial government issued a notification for establishing 24 police stations in the tribal districts.

On Thursday, a massive protest was held by Khassadar and Levies personnel in Mohmand tribal district against deployment of police in the tribal districts.

The protesting personnel warned that they will strongly resist the police if they crossed the Bab-e-Mohmand. The protestors were demanding their adjustment into the KP Police as promised by the federal and provincial governments.

The angry Khassadar personnel have also warned that they will block the road to stop Chief Minister Mehmood Khan from visiting the North Waziristan tribal district today (Saturday). They said they will continue their protest till fulfilment of their demands.