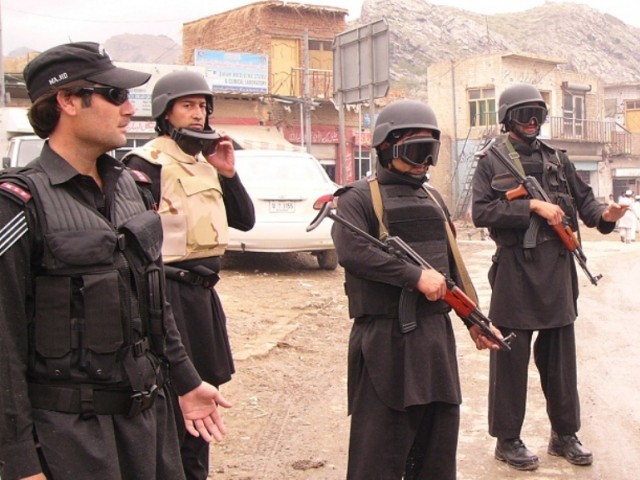 JAMRUD, 23 November: A Levies official and a smuggler have been killed in a clash in Jamrud area of Khyber Agency.

The political administration said the smugglers were smuggling drugs through a secret route in Lala Kandao area on Tuesday and opened fire on Levies personnel when they signalled them to stop. A Levies official, Muhammad Sher and a smuggler were killed in the exchange of fire, while a Levies man Bagh Jan sustained injuries.

The administration said 12 kilograms hashish and nine kilograms opium was recovered from the smugglers.