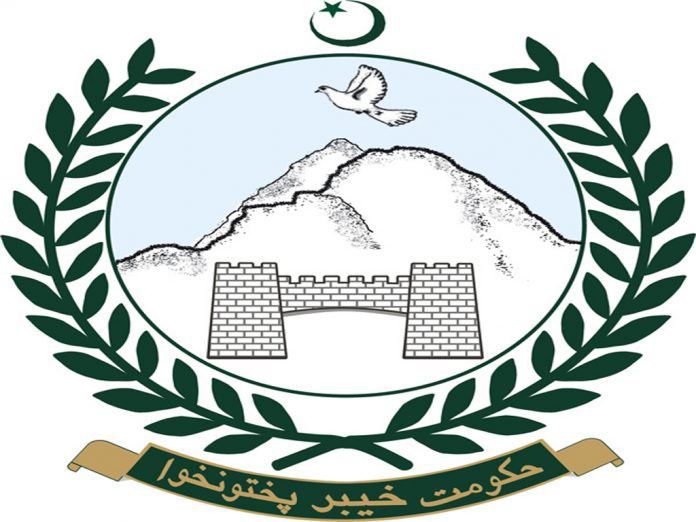 PESHAWAR: The Khyber Pakhtunkhwa Local Government Department has said all the appointments in the Safeer-e-Baldiat program in tribal districts have been made purely on merit and over 90 percent of those who got jobs are local citizens.

The Local Government Department said in a statement that advertisement for the posts under the project was circulated on print media and internet. The statement said few people from outside tribal districts were appointed due to unavailability of local persons and female candidates for the vacant posts. It said the non-local persons have been appointed on few seats from nearby districts and no one is appointed from outside Khyber Pakhtunkwha. The LG Department strongly rejected the news circulating in the media about favoritism in appointments.

The basic aim of the Safeer-e-Baldiat program initiated under the LG ACT 2019 in tribal districts is to create awareness among the people of the area about the importance of local government elections. Under this program, people will be imparted information about the salient features and mode of functioning of LG system. This program will be carried out through 120 youth ambassadors and seven district coordinators.

A report two days ago said non-local persons were appointed in the project, but the report was immediately rejected by the UNDP. And on Tuesday, the LG Department also rejected the report terming it baseless.

The report had stated that the advertisement for the project clearly mentioned that only local persons will be appointed in the project, but big posts – district coordinators –were distributed allegedly among favorites on political basis. The report quoting an official said that such favorites were appointed without any test or interview.

Development specialists argue that sometimes the organizations are unable to find people with right skills set at local level and therefore they enlarge their hunt for suitable candidates.