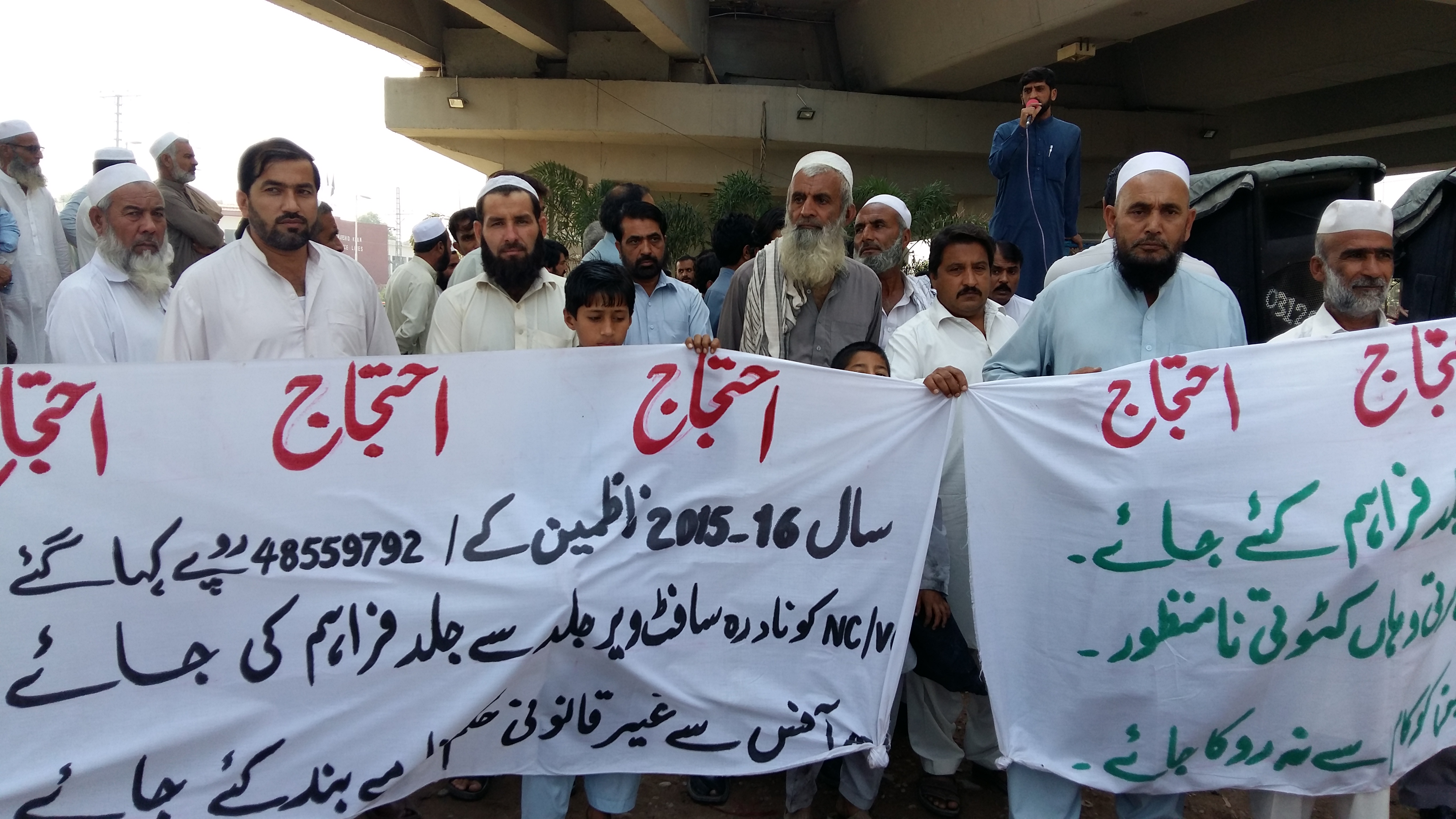 Speaking on the occasion, Amanullah, Faheem, Alamzeb and others said that the government had announced to allocate 30% developmental funds for the grassroot level but did not release the same till date.

They alleged that the government officials were adopting rude attitude with the public representatives and were not showing respect to them.

They also objected over deduction of funds in those village councils which do not come under the jurisdiction of WSSP and termed it illegal.