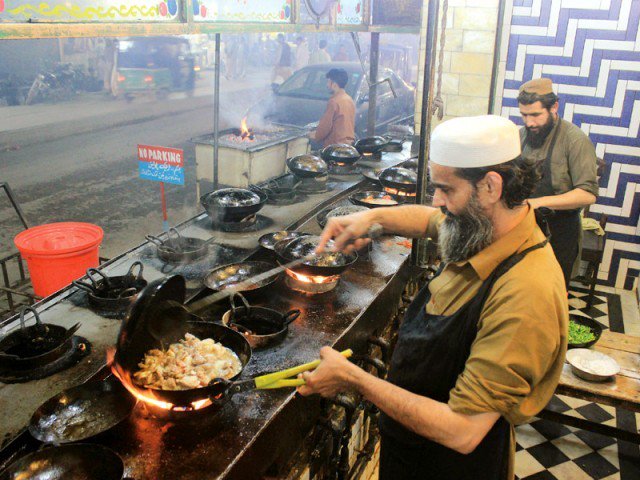 The spokesman said the Food Authority has issued 300 licences during this month. He said an online registration system has been introduced which is so easy. He said the form of registration can be downloaded from the Authority’s website and the required fee can be submitted in any bank.

The spokesman said an inspection team will visit the site of the food business after submission of fee and submit report after which licence will be issued to the applicants. He said strict action will be taken against those who did not obtain licence within six months. He said the registration form can also be obtained from the office of the Food Authority.