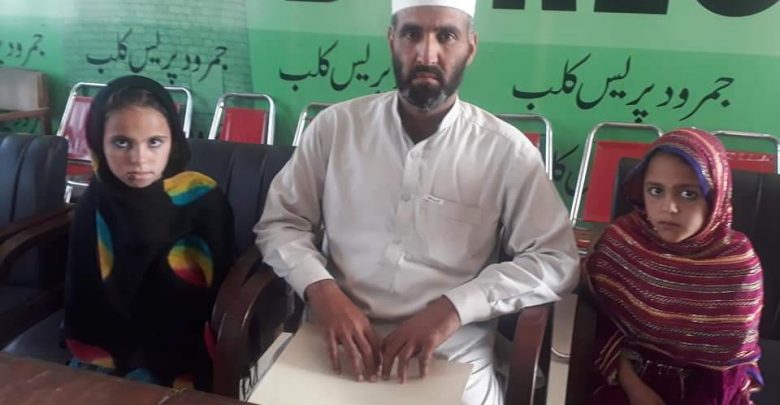 LANDI KOTAL: Lieshmania has assumed shape of an outbreak in Shalman area of Khyber tribal district as dozens of children have attracted the skin disease.

This is said by Rahman Shalman, a resident of Shalman, while addressing a press conference here at Jamrud Press Club. He was accompanied by other residents of his area.

He said that dozens of children have been suffering from the skin disease, adding that five children of his family have attracted Lieshmania. Rahman added that there was neither a hospital nor medicines to contain spread of the disease.

He warned if health teams were not sent to treat and vaccinate the children, a mass migration might take place from the area. He appealed Governor KP Shah Farman and Chief Minister Mehmud Khan to take notice of the disease and send health teams.