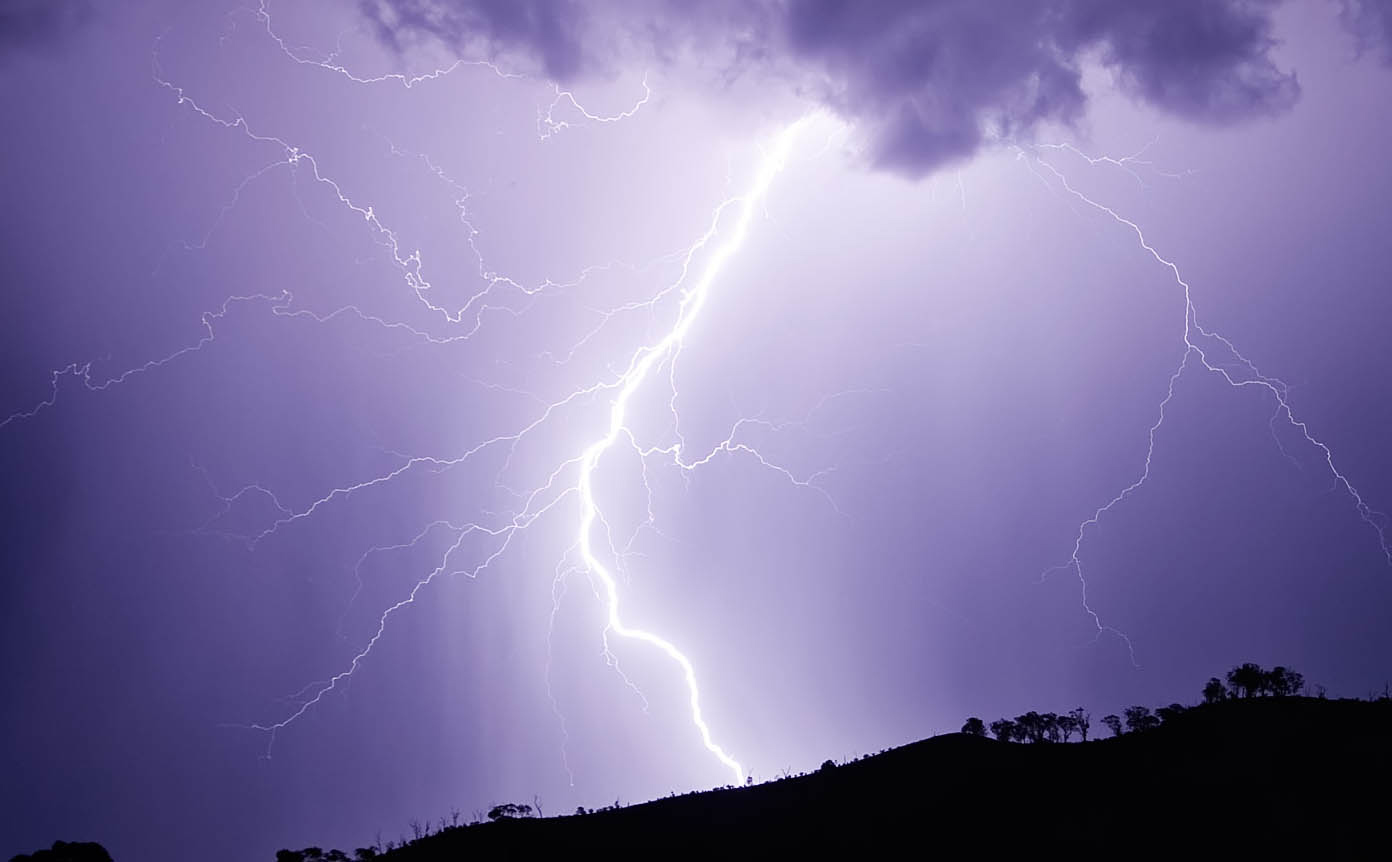 KHAR, 21 August: At least two people died and three others injured due to thunderstorm in Adad Bandai in Bajaur agency on Sunday, officials said.

According to the local administration, the incident took place in the afternoon time when Kashif and Inam were hit by lightening. Both died on the spot while another three persons were injured. The injured were shifted to agency headquarters hospital.