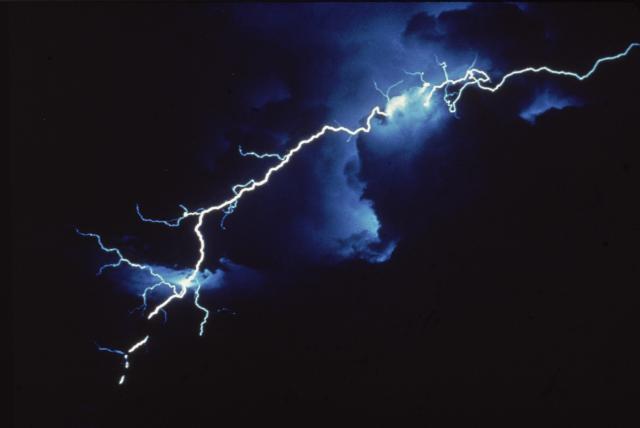 SADDA/DIR: A soldier and a woman died in two separate incidents of lightning in Kurram tribal district and Upper Dir on Monday.

In Kurram tribal district, a soldier, Adnan Javed, lost his life and another sustained injuries when lightning fell on a security check post in Tari area, situated on boundary with Orakzai tribal district. The injured soldier was taken to the Combined Military Hospital (CMH) in Thall tehsil in Hangu.

Meanwhile, a woman died when lightning struck a house in Charkom area of Upper Dir.

Local sources said cattle in the house were also killed, while the house was also damaged.

Rain turned the weather pleasant in most parts of Khyber Pakhtunkhwa and tribal districts on Monday. However, it also caused damages in some areas.