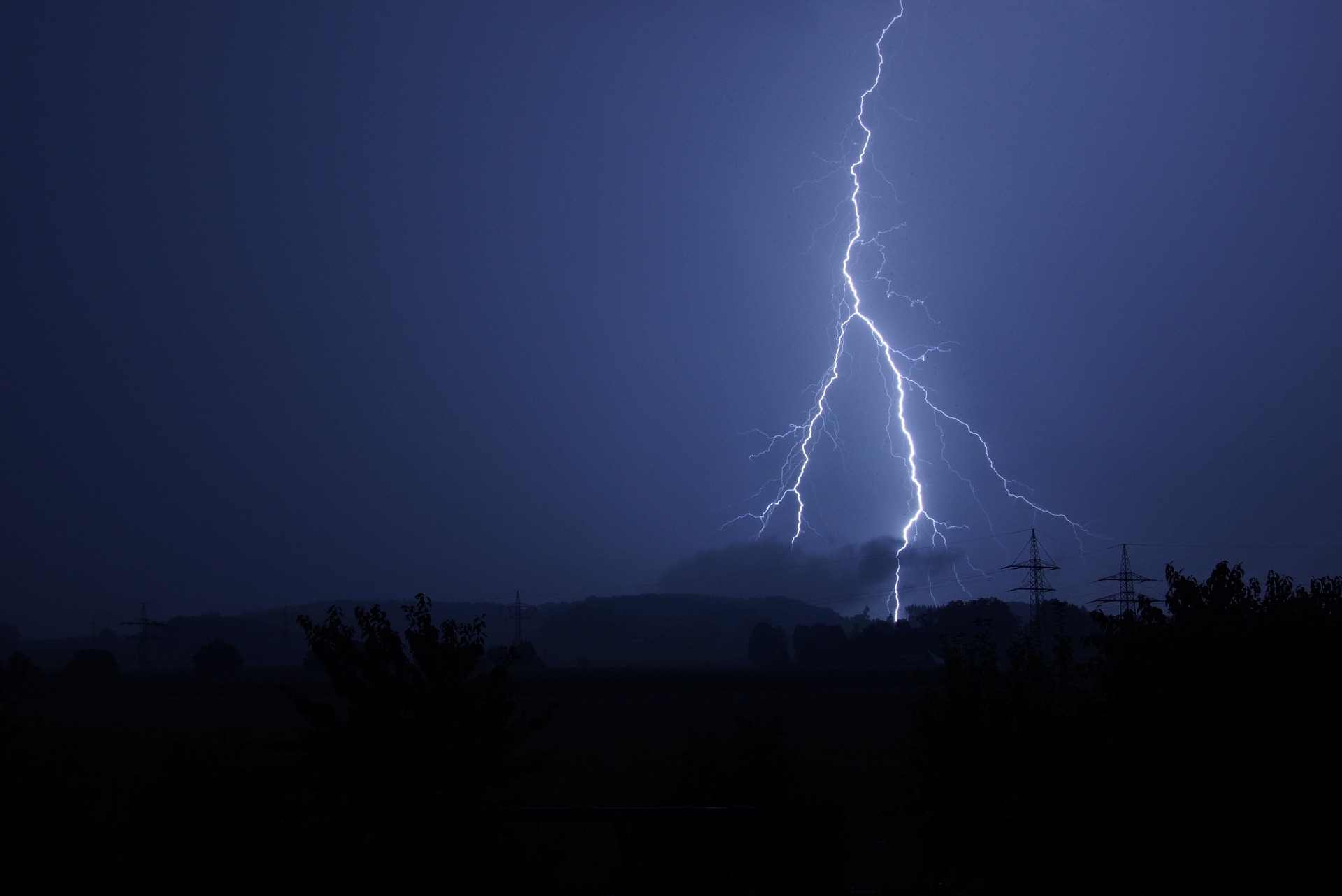 KHAR: Two personnel of the Frontier Corps (FC) lost their lives when lightning fell on them in Bajaur tribal district on Tuesday night.

Sources said Sepoys Shuja Khattak and Farman Mohmand were performing duty at Khazay Sar check post in Salarzai area of Bajaur when lightning fell on the check post. Both the soldiers lost their lives in the incident. The deceased soldiers were associated with FC 103 Wing. The bodies were shifted to hospital.

Meanwhile, two persons were injured in a blast targeting a vehicle of a private company in Hayatabad area of Peshawar.

Sources said the vehicle was targeted with an improvised explosive device near Hayatabad toll plaza. Two persons were injured in the blast. The identities of the victims could not be established immediately.