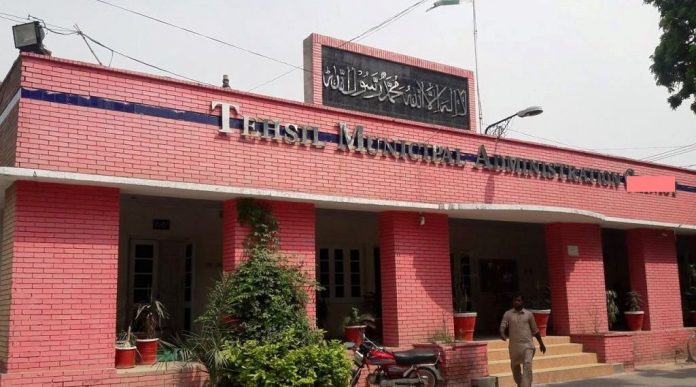 PESHAWAR: The Finance Department of Khyber Pakhtunkhwa has issued directions to appoint limited staff in the tehsil municipal administrations (TMAs) of the tribal districts.

These directions have been issued keeping in view the budget limitations and to avoid unnecessary overstaffing and protests by employees in shape of unions. The Finance Department has directed the Local Government Department to devise a proper mechanism and service structure for the TMAs working in the tribal districts.

The concerned authorities will make a realistic assessment about the vacancies in the TMAs and limited staff will be appointed keeping in view the short time remaining in the upcoming budget 2019-20.

Under the government recommendations, most of the staff in the TMAs will be appointed from the far off mountainous areas of the tribal districts. In these areas, no payment is being made on municipal services. Therefore, unnecessary staffing will be avoided in these areas.

It has been further directed to make the TMAs financially self-reliant and reduce their dependence on the provincial government. A comprehensive strategy will be made to avoid financial crisis in the government departments and providing best facilities for the citizens.

The Finance Department has also made it clear that the TMA in the tribal districts will be given financial grants for only one year in 2019-20 under the Provincial Finance Commission. The budget will be used for appointment of TMA staff and other expenditure. TMAs are usually autonomous bodies and they don’t depend on the government funds.

The provincial government has approved Rs380 million for promoting these tourist sites. According to official documents, tourist sites have been identified in Tirah area of Khyber tribal district, Samana and Sampog in Orakzai, Makay area in Kurram, Gomal-Zam and Janata areas of South Waziristan. Another site has also been identified in Ghulam Khan area of South Waziristan and Landikotal area of Khyber.

The KP government is following a policy of promoting tourism in the province and tribal districts to promote tourism to bring investment. The federal government has also relaxed visa policy to attract foreign tourists.