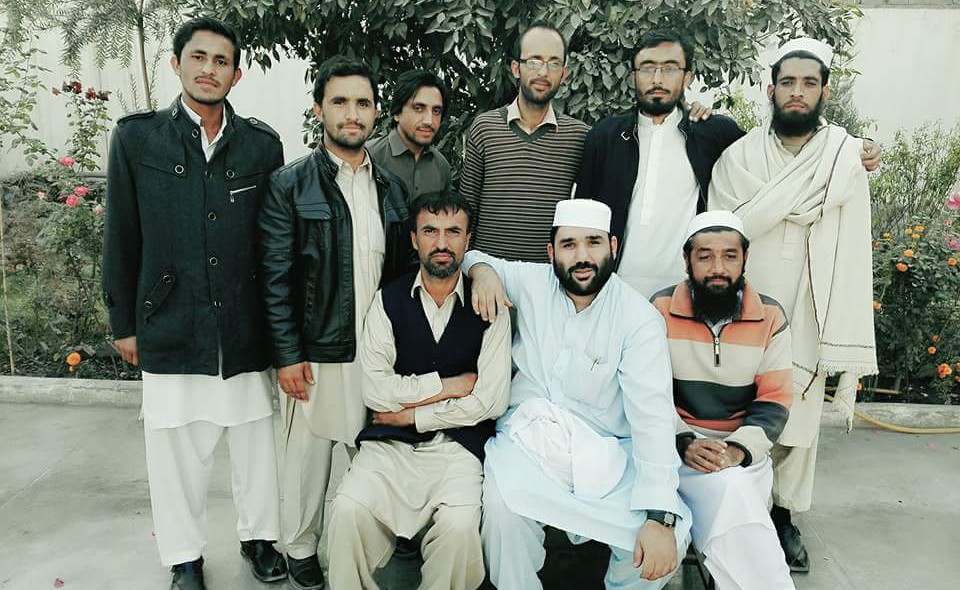 The first meeting of the Pakhto Adabi Zalmi was held in Taidi bazaar. Yasir Shah Yasir and Yawar Hayat Soz were appointed president and general secretary respectively of the newly founded organization.

Talking to TNN Yawar Hayat Soz said unfortunately there was no literary organization in Jamrud subdivision of the Khyber agency which could serve Pashto literature and work for the betterment of writers, poets and other literary persons.

“In past, Jamrud remained a center for the promotion of Pashto literature. There used to several bodies which were working for the promotion of poetry and literary works but with the passage of time they became non-functional. To fill the gap, we decided to found a new body which will hold meeting on monthly basis during which we will also arrange mushairas.”

“We will also try to remember former and deceased poets of the area and highlight their literary works,” Soz informed.