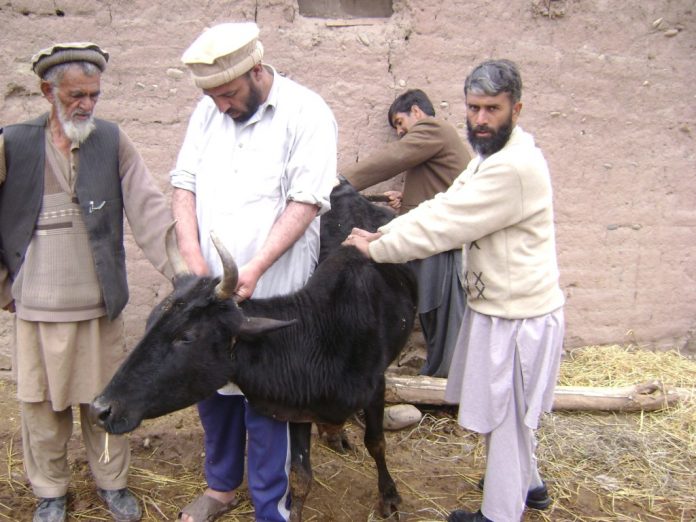 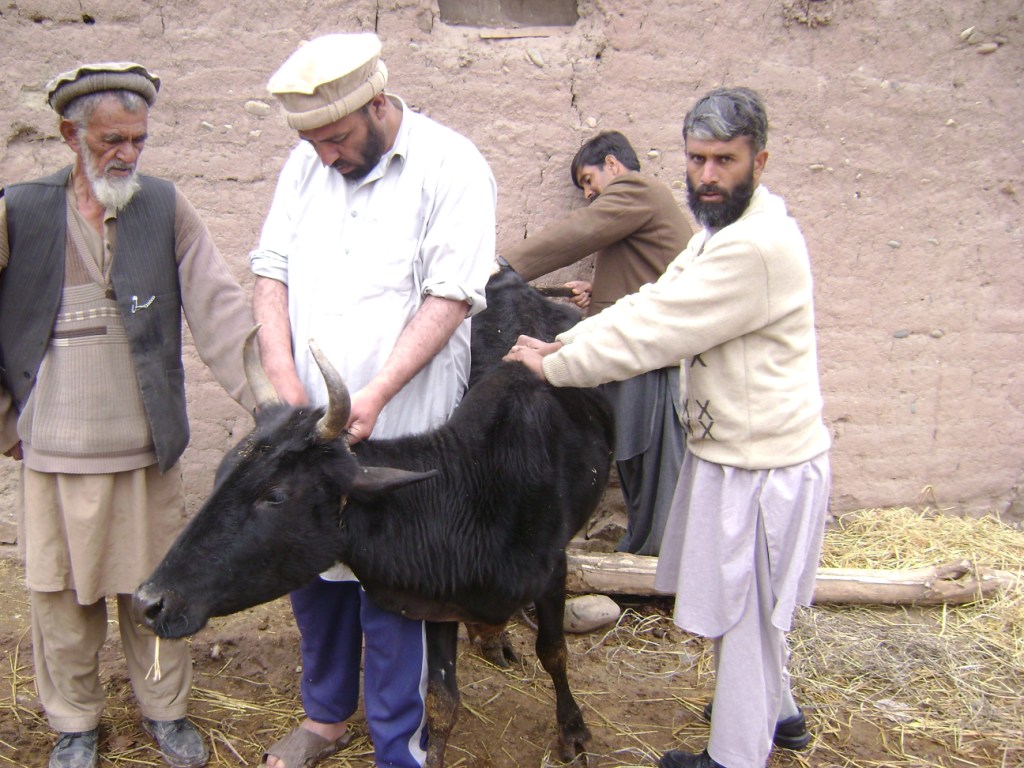 KHAR, September 25: The Livestock Department in Bajaur Agency has started vaccination campaign to prevent the anthrax disease among animals.

Assistant Director of the department, Mr Ahmad Younas, told TNN that during the campaign, they had administered vaccines to more than 600 animals till now.

He asked people to take their cattle to the nearby veterinary hospital or to the city hospital for vaccination.

About anthrax, Dr Ahmad Younas told TNN that they had formed teams for vaccination in the whole agency.

“The symptoms of anthrax include bleeding from animals’ mouths or ears. Such animals must not be slaughtered because the disease may be transmitted to people. Such animals must be buried in a deep hole and must be covered with limestone.”