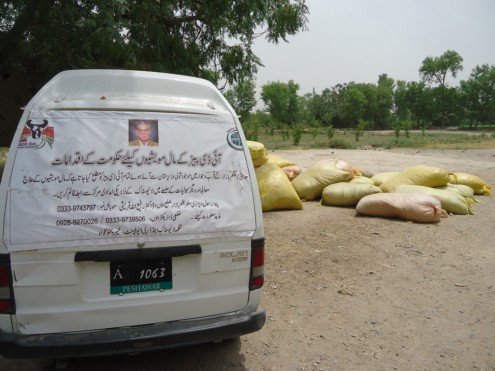 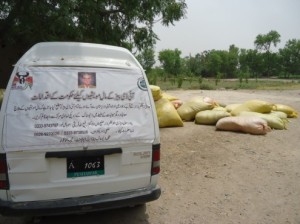 BANNU, July 2: The Department of Livestock in Bannu has established eight camps and mobile teams for the animals of families displaced from North Waziristan.

At the camps, vaccines will be provided for the safety of livestock against various diseases. The Livestock Department officials say about 100,000 cattle have been brought to Bannu by IDPs of North Waziristan, and 8,000 animals have been provided medicines while 20,000 were provided vaccines.

Director of the Livestock Department in Bannu, Dr Rafiullah, said their mobile teams were visiting houses while camps have been set up in various areas to contain seasonal diseases among livestock.

“There are two major diseases of cattle, one is hemorrhagic septicemia and the other is black water, in which the meat of the cattle is affected and they die within 12 hours. We provide vaccines to prevent these diseases.”