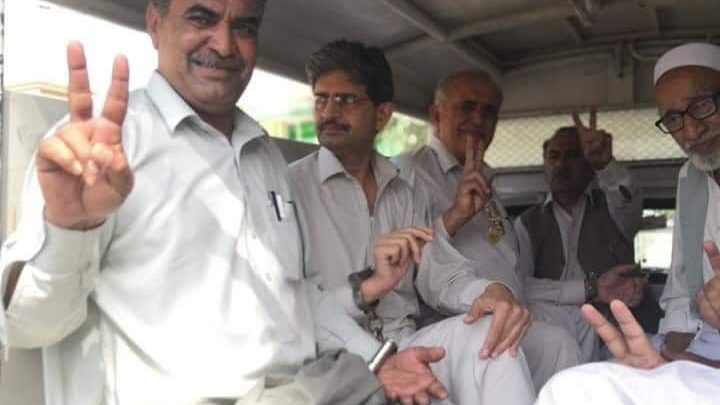 They were arrested after their pleas for pre-arrest bail were turned down by a local court in a case registered against them for multiple offences, including raising slogans against judiciary and security forces.

An FIR was registered against them at the Swabi Police Station on Aug 13. PTM leaders Manzoor Pashteen and MNAs Mohsin Dawar and Ali Wazir were also nominated in the FIR, but they have not been arrested.

The arrested member, Dr Mushtaq, has already challenged the FIR before the Peshawar High Court, requesting it to quash the case as it was what he called concocted. A bench of the high court would hear the petition on Oct 25.