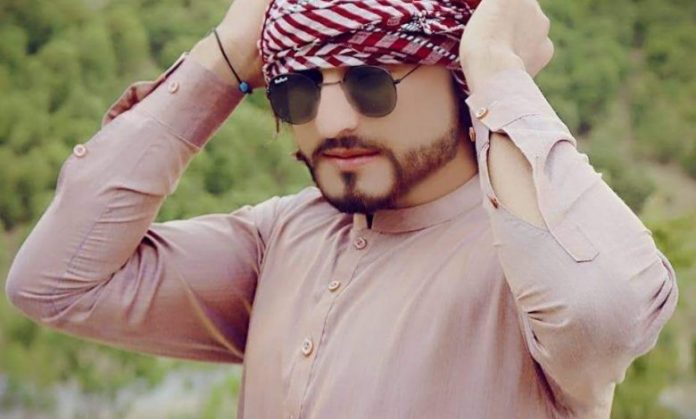 The assailants escaped the scene after committing the murder. The local people shifted the body to Mir Ali Hospital for post mortem.

Police said it is apparently an incident of target killing, and further investigation is underway. Wajid was a well-known cricket player in his area, and his death has left the entire area in grief. People of his village have demanded the government to arrest the killers and award them exemplary punishment.

Target killing incidents have witnessed alarming increase in North Waziristan during the last few months and several protests have also been staged against these killings.

On July 12, unidentified miscreants threw a hand grenade at a girls school in North Waziristan at a time when examination 12th grade students was in process.

The grenade was thrown at an empty post at the school which caused no casualties, police said.

The grenade attack in North Waziristan came a day after one person was killed in a mortar shell attack during fierce fighting between Borakhel and Edik sub-tribes.

Last week, unknown armed men shot dead a tribal elder in Mir Ali area. Police said two men on a motorcycle opened fire at tribal elder Malik Salahuddin in Patassi Adda and escaped. The deceased belonged to Hurmuz village. He had served as head of a local peace committee tasked with maintaining peace and checking movement of miscreants in the area.

Police said the body was shifted to the Tehsil Headquarters Hospital Mir Ali.

Last month, the people of Wazir tribe held a massive sit-in for 20 days against the target killing of a local tribal elder. The protest ended after lengthy talks with the government.