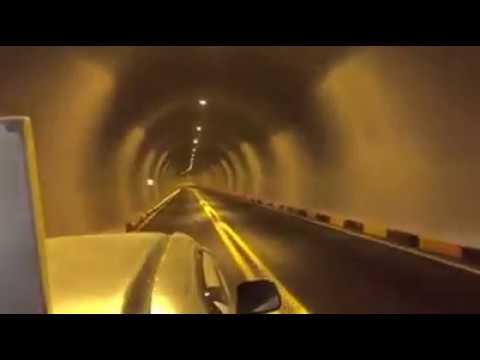 GHALLANAI, 1 October: The Nahqi Tunnel has become a picnic spot for the residents of Mohmand Agency that was opened for traffic last week. A large number students of picnickers thronged the tunnel and appreciated the construction work by Frontier Works Organisation.

Keeping in view sensitive law and order, the political administration deployed Frontier Corps personnel to avoid any untoward incident. The picnikers were allowed to visit the tunnel inside. The tunnel was inaugurated by Chief of Army Staff General Qamar Javed Bajwa last week that would reduced distance between Bajaur and Mohmand Agency. It cost the government Rs2.5 billion.