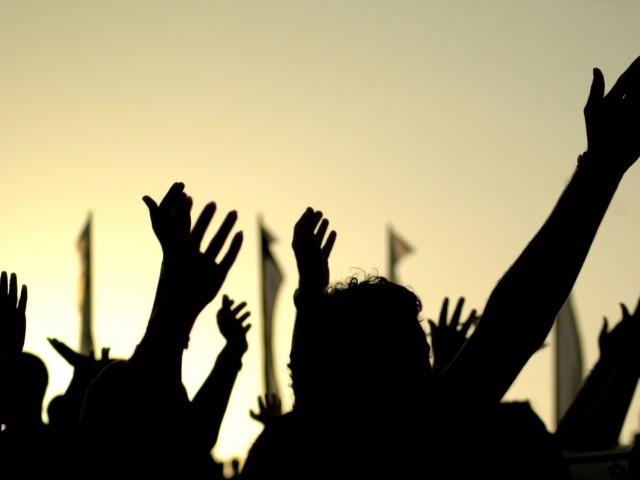 DI KHAN, 23 July: Residents of Falakabad area in district DI Khan on Saturday held a protest demonstration against the Pesco authorities for not rectifying the faulty electricity transformer.

Dozens of protesters including men, women and children took to street as they were saying the transformer of their area developed faults some ten days ago and despite several request, the relevant officials could not repair it.

Later, Pesco officials visited the area and took the faulty transformer for repairing. They also assured to minimize load shedding duration in the area. On the assurance of the Pesco officials, the protesters dispersed peacefully.