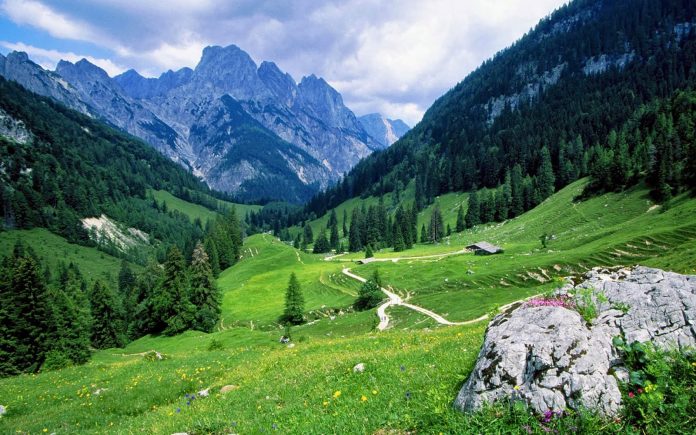 PESHAWAR: The tourist resorts of Swat remained deserted during Eid vacations due to ban on entry of tourists due to which the tourism industry in the area suffered massive losses.

The loss happened as tourists were not allowed at the tourist resorts due to the fear of spread of coronavirus. Tourists remained deprived of entertainment as their entry was banned by the district administration in Kalam, Malam Jabba, Madian, Mahodhand and other tourist resorts.

Sources said the tourism industry suffered overall loss of tens of millions. Most of the hotels also remained closed or deserted as tourists were not coming. Parks and hotels along the bank of Swat river also remained deserted. A large number of people associated with tourism have also lost their source of income during the lockdown.

Tens of thousands of people from different parts of the country enter Swat every year for tourism. Most of these tourists come during the vacations, particularly during Eid vacations. But this time, the situation was different and many local tourists also preferred staying home.

The federal and provincial governments had already appealed to the people to stay indoors and observe the principles of social distancing during Eid to avoid the spread of coronavirus. The government advisory was followed in some areas, while others simply ignored it and threw precaution into the air.

In Charsadda, the picnic point of Sardaryab, which remains packed during Eid days, the situation was not different this year and the rush was even more than the previous year. Tens of thousands of people, mostly in rickshaws and on motorcycles arrived at Sardaryab and enjoyed their picnic without caring for precautions.

So many people arrived at the picnic spot that a huge traffic jam was witnessed there and it took more than an hour for general travellers to cross the less than one kilometre area. Traffic police also remained helpless to control such a massive influx of traffic. A large number of women also visited the picnic spot. Very few people were wearing facemasks and most of the tourists were exposed to the spread of coronavirus. The government has already warned that it will have to re-impose strict lockdown if people continued to ignore precautions.