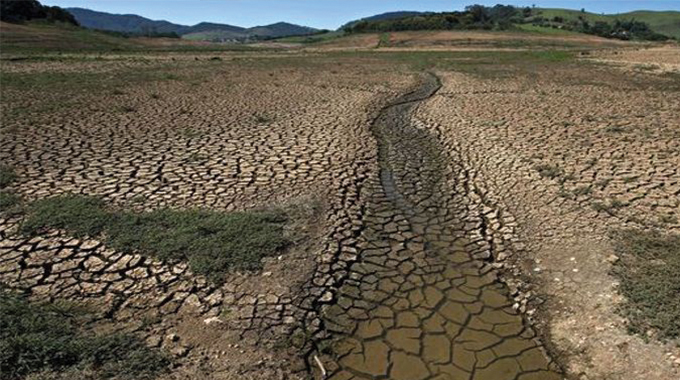 LAKKI MARWAT: Due to long dry spell, the wheat sowing season in southern districts of Khyber Pakhtunkhwa is facing delay which is a cause of grave concern for farmers.

Most of land in Lakki Marwat is arid and main crops like wheat or gram depends on rains. The normal rains in September and October bring moisture to the land before the wheat sowing season in end October. However, the scenario is different this year as there had been almost no rain during the last two months and the sowing process is facing delays which will ultimately result in low yields.

Leaders of farmer bodies said November has started, but many farmers are still waiting for rain so that the land gets wet and becomes suitable for wheat sowing. They said gram has been sowed in different areas, but if rain did not happen, all efforts of farmers will be wasted.

The farmers said there is no other way to water the sandy soil other than rain. They said they hope for timely rains that bring happiness to them. However, they said, untimely rains, which mainly happen due to the impact of climate change, waste their year-long efforts.

District Director Agriculture Department Abdul Qayyum Khan said that wheat sowing has not started in sandy areas. He said gram sowing has started, but the crop will be affected if there is no rain. He said the underground water level has gone down further due to insufficient rains.

“If the farmers sow wheat in this situation, although the seed will spurt under the ground, but its chances of growing up out of soil will be dim,” said Abdul Qayyum.

He said if timely rains happen, some herbs also grow in the field which are removed at the time of ploughing. However, he said that due to delayed rains, the herbs and wheat crop will grow simultaneously which will cause damage to farmers.

Climate experts believe that such kind of damages to crops will become routine if timely steps were not taken to mitigate the impact of global warming. They say the policymakers must give a serious thought to the upcoming challenges on this front.