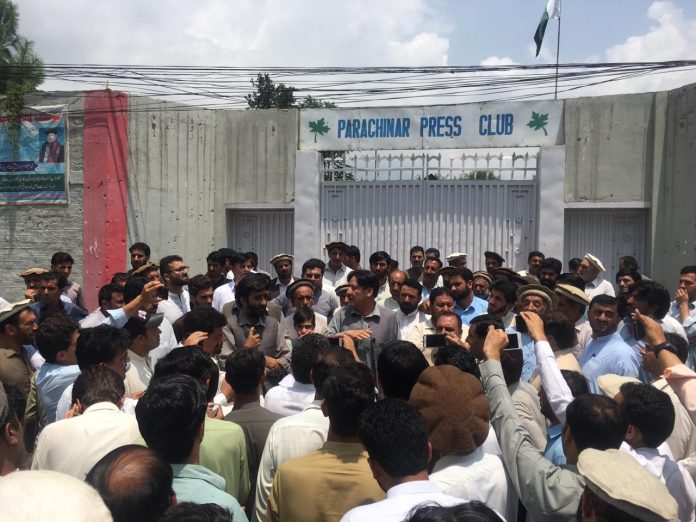 PARACHINAR: Five independent candidates for PK-109 in district Kurram have alleged that the Pakistan Tehrik-e-Insaf (PTI) candidate has been elected through rigging and that their mandate was stolen through an organized rigging on the Election Day. 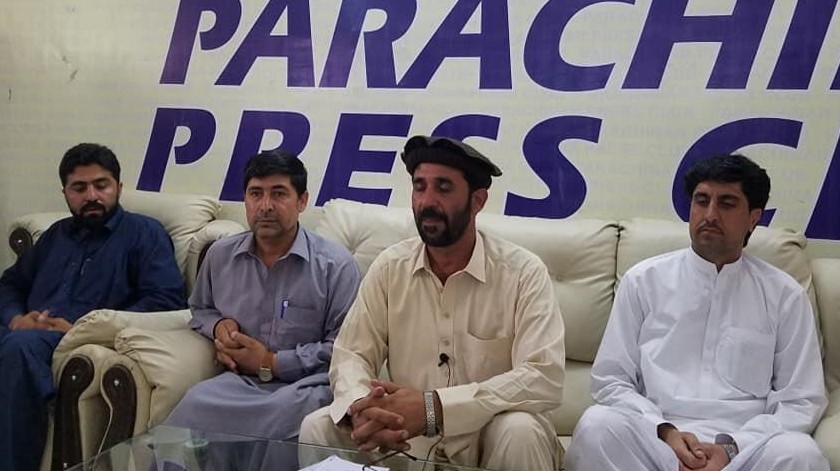 Defeated candidates on PK-109 have said that they will never accept the results and will stage strong protests if their reservations were not removed by the government and the election commission of Pakistan. They demanded the government to investigate the issue with the help of NADRA biometric system. The election candidates and their supporters have also protested outside the Parachinar press club against the alleged rigging.

They further accused that on some polling stations 98 per cent votes were polled while the CCTV cameras were put off. “Each voter has voted several votes while polling staff also fully supported the PTI and helped them to win the election,” the accused.

The tribal elders and supporters of the independent candidates staged a protest and chanted slogans against the election results. They demanded the ECP that biometric investigation of the voting process should be conducted otherwise they warned that their protest will continue.

The PTI candidate Syed Iqbal Mian has won the PK-109 constituency with 39536 votes while the independent candidate Inayat Ali Tori has secured 22975 votes.