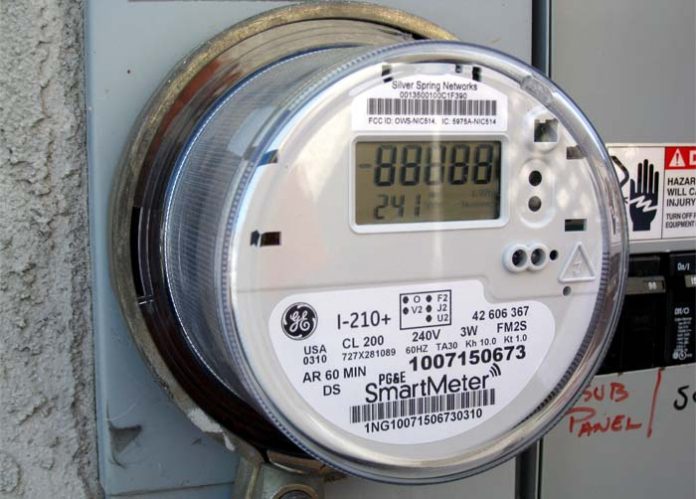 PESHAWAR: In connivance with some officials in Wapda, the well-off people in Peshawar are keeping their power bills restricted to few hundred rupees, while the bills of poor households, who don’t have connections with officials, had to pay several thousand rupees every month.

TNN saw the July bill of a five-room house having two air conditioners and all other electric equipment, which was just Rs173, while the bill of another nearby poor household having two rooms and just a couple of fans and bulbs is over Rs3,500.

Saleem Khan, the house owner, who is a labourer, told TNN that his two-room house has two fans and a refrigerator, but he pays bill ranging from Rs3,000 to Rs6,000. He said influential people steal electricity and just pay Rs300 or 400 as monthly bill. Excessive load-shedding and power theft are major problems, but Wapda officials seldom act to resolve these issues.

Peshawar Electric Supply Company (Pesco) spokesman Shaukat Afzal told TNN that about 2,000 people have been arrested on power theft charges during the last three months. He said most of the times the reading of electricity meters is authentic and its photo is given on power bills. He said action is taken whenever a complaint is received about power theft. However, he said, very few complaints are received.

The spokesman said fine is imposed on meter which is used for power theft. He said action against power stealer is the domain of police which produces them before the judicial magistrate for punishment.

Saleem Khan said influential people pay bribe to meter readers for not reporting their electricity theft. “When we see Rs200 or 300 bill for a big household then we get an impression directly that it’s a case of power theft,” he said, and questioned that why a meter reader is unable to get that impression.

Mah Jabeen, a Peshawar resident, said several citizens lodge complaints of power theft. She said she has personally lodged some complaints on Citizen Portal, but not response was made.

She said the bill of a house in her neighbourhood having four rooms and an air condition is just Rs334 and subsidy has also been given on it, which means that the government considers those households poor who give less bills.

Saleem and Mah Jabeen said even a normal bill nowadays is in thousands and where the bill is Rs300 or 400 then it means there’s something fishy. They said if Wapda officials are closing their eyes on this, then it means they are hand in glove in power theft.