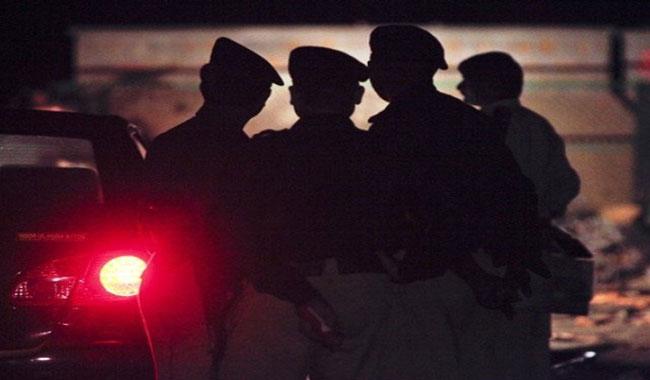 PESHAWAR: Family of victims killed by an influential person in Gosam area of Lower Dir has claimed that police is trying to protect the key accused in the case as a cross FIR has been registered to give him relief.

While talking to media persons, the family members added that police have arrested the prime accused, Siraj, however, a cross FIR has been registered to change nature of the case. During the firing incident the brother of the accused, Tariq, was also killed which the victim family alleged was hit by the bullet fired Siraj.

However, Siraj’s family is of the view that he was hit in crossfire, thus they have registered the FIR asking the police to take action against Rahmat Shah’s family for allegedly opening fire on them during the jirga.

On August 17, firing incident was reported in Dhando Shah area of Lower Dir in which four of a family were gunned down after they refused to pay interest on the loan they have borrowed.

According to details that the key accused Siraj have called the family to his Hujra where a jirga was called to settle the issue. However, the victim family alleged that Siraj has opened firing on them, as a result, of Rahmat Shah his son Hamid Ullah and Hameed’s two sons, Riaz and Ismail were killed. One person identified as Tariq was also killed from another side.

The victim family said that they have registered the case but police have refused to accept their plea and registered a cross FIR instead. Police said that all the accused have been arrested and further investigation is underway.

TNN correspondent contacted the district police officer of Lower Dir Arif Shahzad Wazir, however, he refused to give information about the case and said that they are conducting further investigation into the case.