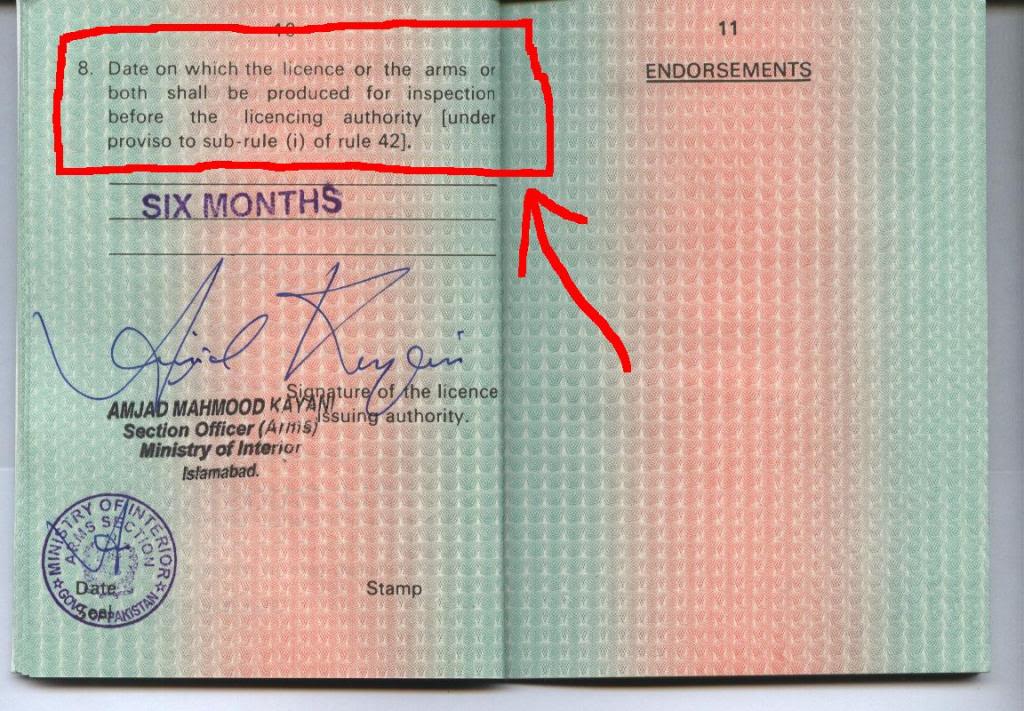 LOWER DIR, 9 September: Dir Task Force has asked the people to register their arms in the concerned police stations without any delay.

Dir Task Force Commander Colonel Mehmood Shafi said at the opening ceremony of a bridge constructed at a cost of Rs3 million in Badin Samarbagh area on Thursday that the security forces will not confiscate the registered arms during search operations.

He said the security forces will take concrete steps for development of the area.