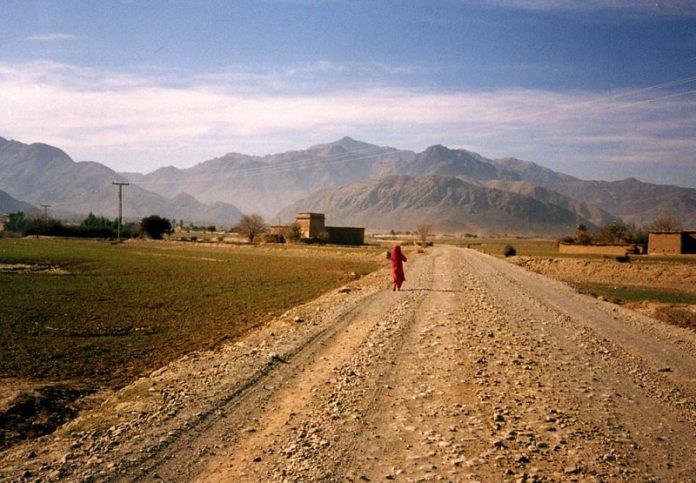 The project, which aimed to ensure modern communication facilities to the people of hilly areas of the district, is to be built at a cost of Rs 595.30 million. The minister while addressing the gathering said that the KP government is determined to improve condition of roads in the tribal districts as roads are the basic need of socio-economic development of any area.

“The provincial government is making all efforts to provide basic and modern facilities to the people of tribal districts as the areas have been kept deprived since the creation of Pakistan,” claimed the minister. The minister went on to say that besides different road schemes, the provincial government has planned to build two mega road projects to link the entire tribal districts which each other.

He said that one scheme is Transit Fata Express High way which starts from Bajaur to Zoab Baluchistan via South Waziristan, saying the scheme would not only help to link the tribal districts with each other but would also improve its socio-economic condition.

According to the minister, the government has also planned to build farms to markets roads in the entire tribal districts to ensure communication facilities to the farmers to bring their crops and vegetables to the markets instantly.

Ayub informed the gathering that the merger of Fata with Khyber Pakhtunkhwa is the best way to ensure quality facilities to the tribal adding the government is committed to improve the living standard of people in tribal region.

Akbar Ayub assured the tribal elders “the people would soon see the change in the entire infrastructure of their areas as the government is committed to change the fate of the merged districts.”