MARDAN: Mardan’s largest two-day science festival for school children kicked off on Wednesday at Millan Hall, Sports Complex, Mardan to ignite a spark for science and discovery among students in the region, and to promote better quality of learning available in government schools.

The festival was organised by District Government Mardan, Taleemi Jirga, and Pakistan Alliance for Maths & Science, says a press release.

The festival attracted a massive attendance of over 10,000 from nearly 200 government and private schools of Mardan district.

Teachers, entrepreneurs, science specialists, and government officials attended the festival where students exhibited more than 300 science models displaying their passion for science and technology, and introduced innovative concepts to the visitors. The festival witnessed an exceptionally large participation of girls’ schools. 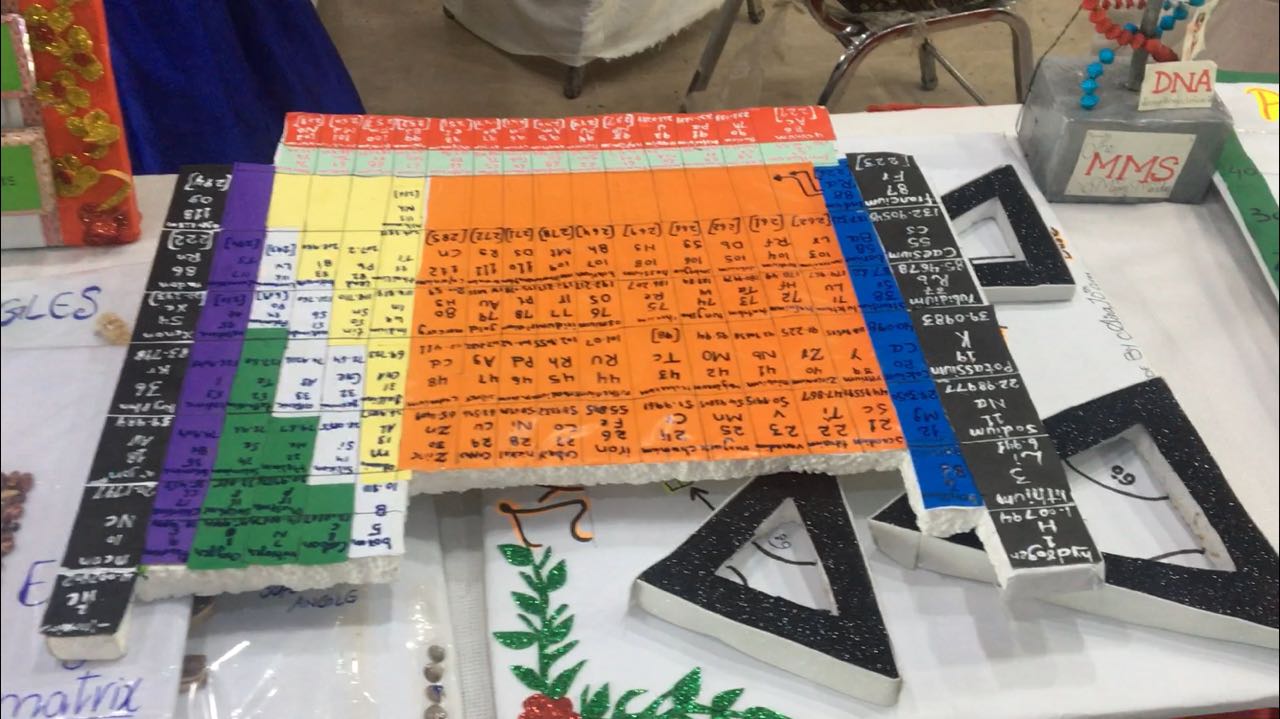 A group of students from a private school made an exciting electronic quiz board to make learning fun, hydraulic systems that could carry weightages and products. Another group of students from GGHSS created water filtration plants to address issue of water contamination in Mardan. A group of government high school students made a drone using extremely low cost raw material displaying their potential and talent.

Five science organisations from across Pakistan including Pakistan Science Club, Numerica, Learn-o-Bots, Stemmers and RoboMinors also participated in the festival.

Khyber Pakhtunkhwa had been at the receiving end of extremism and violence in the past decade that especially affected girls’ education in the region. As normalcy returns to the province, the government of Khyber Pakhtunkhwa has largely focused on improving much-needed school infrastructure and providing missing facilities.

Last year, to shift focus towards bettering quality of education in schools, a week-long Summer Science Camp was organised in 2,000 schools across the province by KPESE. The science fair is open to public, free of charge, and continues till today (Thursday).