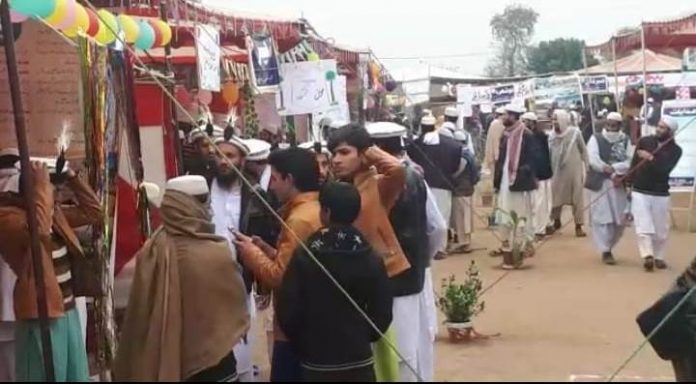 NOWSHERA: A three-day art and food festival got underway at Madrassa Jamia Usmania in Nowshera district of Khyber Pakhtunkhwa on Friday.

Stalls of food and cultural items from all parts of KP have been arranged at the festival. Thirteen groups of religious students have set up food and other stalls. The religious students have worked hard to set up the stalls and prepared traditional foods and models of famous places in their respective areas. The old items of Pakhtun culture have also been put on display at the festival. The old weapons and items especially attracted the attention of people. Students also performed the role of guides for the visitors at the stalls.

Competitions in local sports were also arranged on the on the occasion, while skits were also presented in which the visitors took keen interest. 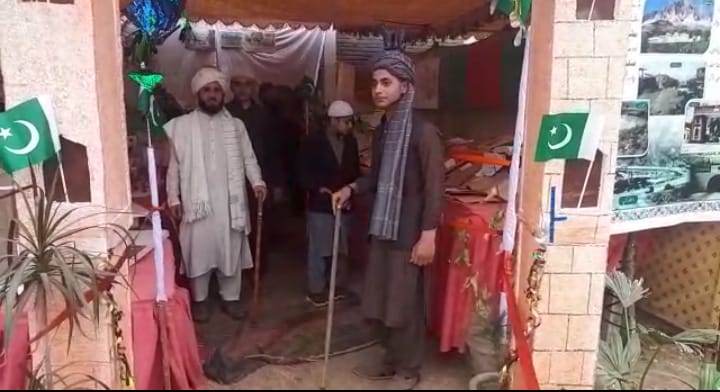 The administration of the second largest madrassa of the country believes that they should change with the change of times and adopt modern knowledge and allow the students to take part in co-curricular activities to that they don’t lag behind in this era of stiff competition. They are also planning to arrange another festival next year with more innovation.

A large number of people visited the art and food festival and appreciated the effort of the madrassa students. They said such festivals should be organised on regular basis to give a message of peace to the love and explore the talent of the religious students. They said other madrassas should also follow the example of Jamia Usmania and arrange positive activities besides their academic routine.

The festival kicked off on Friday and will continue till tomorrow (Sunday).