HANGU: A student of a madrassa (religious seminary) died after he was allegedly subjected to severe torture by a madrassa teacher in Hangu, sources said on Tuesday.

Local sources said Ilam Muhammad, a 12-year-old student at a religious seminary in Tora Warai area of Thall tehsil in Hangu, was severely tortured by his teacher Qari Inam Paracha over not memorising his lesson. The sources said the incident happened 15 days ago after which he was admitted to a local hospital. The student died after not recovering from the wounds on Tuesday.

Station house officer of Doaba Police Station said no one has filed report of the incident with the police. Sources said Ilam Muhammad belonged to a poor family who was sent to a madrassa in Tora Warai area of Hangu to get religious education. The sources added that the poor family has kept the issue secret and hasn’t filed complaint against anyone.

Meanwhile, Tanzeem-e-Madaris Deniya Hangu has denied that the student died due to torture. Tanzeem-e-Madaris Hangu general secretary said in a statement that the student was given slight punishment over not memorising his lesson. He said the father of the deceased student was also a teacher at the madrassa. He said Ilam Muhammad was suffering from thalassaemia since long.

A man allegedly tried to sexually abuse a 12-year-old boy in Nandarak area of Nowshera on Tuesday, however, the brave boy managed to thwart his attempt.

A police official in Misri Banda Police Station said the accused, Nihad caught 12-year-old Mahir Ali and tried to sexually abuse him. Mahir Ali managed to run away, but he broke his leg as he fell into a ditch. The boy also continuously shouted to seek people’s help to rescue him. The local people soon gathered at the scene, while the accused escaped. 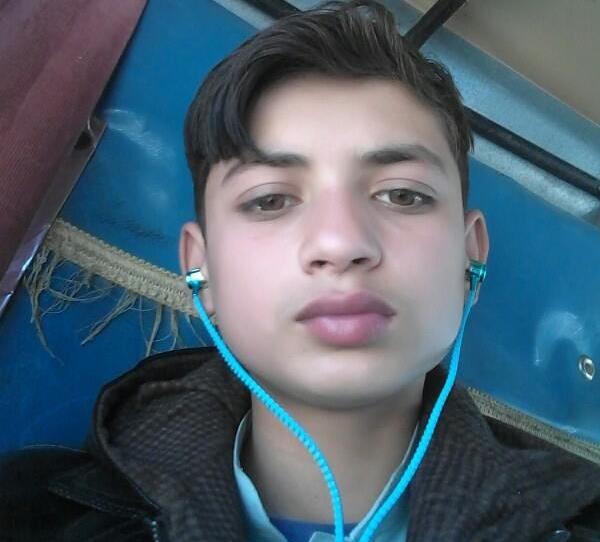 The injured boy was taken to District Headquarters Hospital Nowshera from where he was referred to the Lady Reading Hospital Peshawar.

Several incidents of sexual abuse of children have surfaced in Nowshera recently. Despite strict action against such culprits, these incidents are continuously happening.

The body of a girl was recovered from a canal in Matta area of Swat on Tuesday.

Police said the body had bullet and torture wounds. The body was identified as Hina, who was a computer operator in a private bank in Madian. The body was handed over to her heirs after legal formalities. No details were available about circumstances in which the girl died.