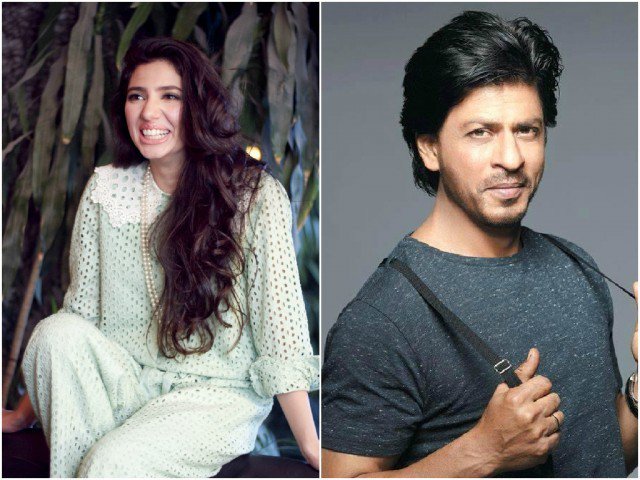 Yesterday she informed her fans through a tweet that she has successfully recorded the first scene of film Raess with Shahrukh Khan. The tweet reads: “My nerves weren’t being kind, but @iamsrk was.. !Got through the first scene.. #Raees”

It will be pertinent to recall that Indian top actresses Depika in Om Shanti Om and Anushka in Rab Nay Bana Dee Jori debuted with Shahrukh Khan.