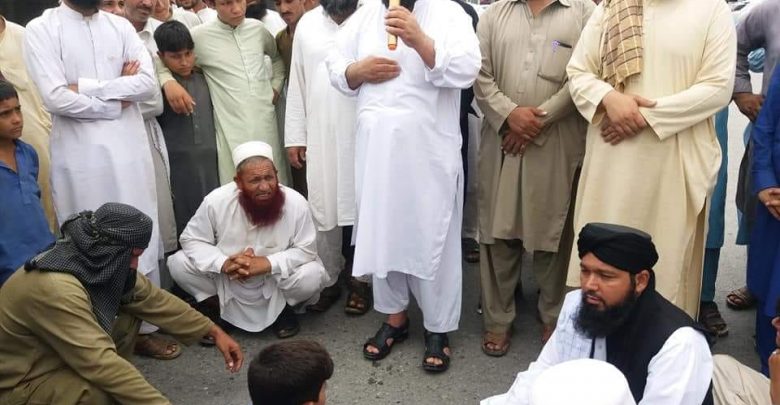 ISLAMABAD: Major opposition parties of the country on Thursday staged a protest demonstration against alleged rigging in front of the office of Election Commission of Pakistan (ECP) regarding general elections held on July 25.

Workers of PMLN, PPP, MMA,ANP and the PkMAP marched towards the ECP to record their protest.

Barbed wire were erected around the ECP headquarters as part of security arrangements, although the opposition said it would be a peaceful protest .

PML (N) President Shahbaz Sharif, who was also due to attend the protest, could not make it due to bad weather, according to his party. The participants chanted slogans against the alleged vote fraud.

Raja Zafarul Haq, in his speech, said the opposition parties have rejected the outcome of election and said they would tell the world that Pakistan has rejected the election.

Senator Sherry Rehman of the PPPP demanded that the Chief Election Commissioner resign for failing to hold free and fair election.