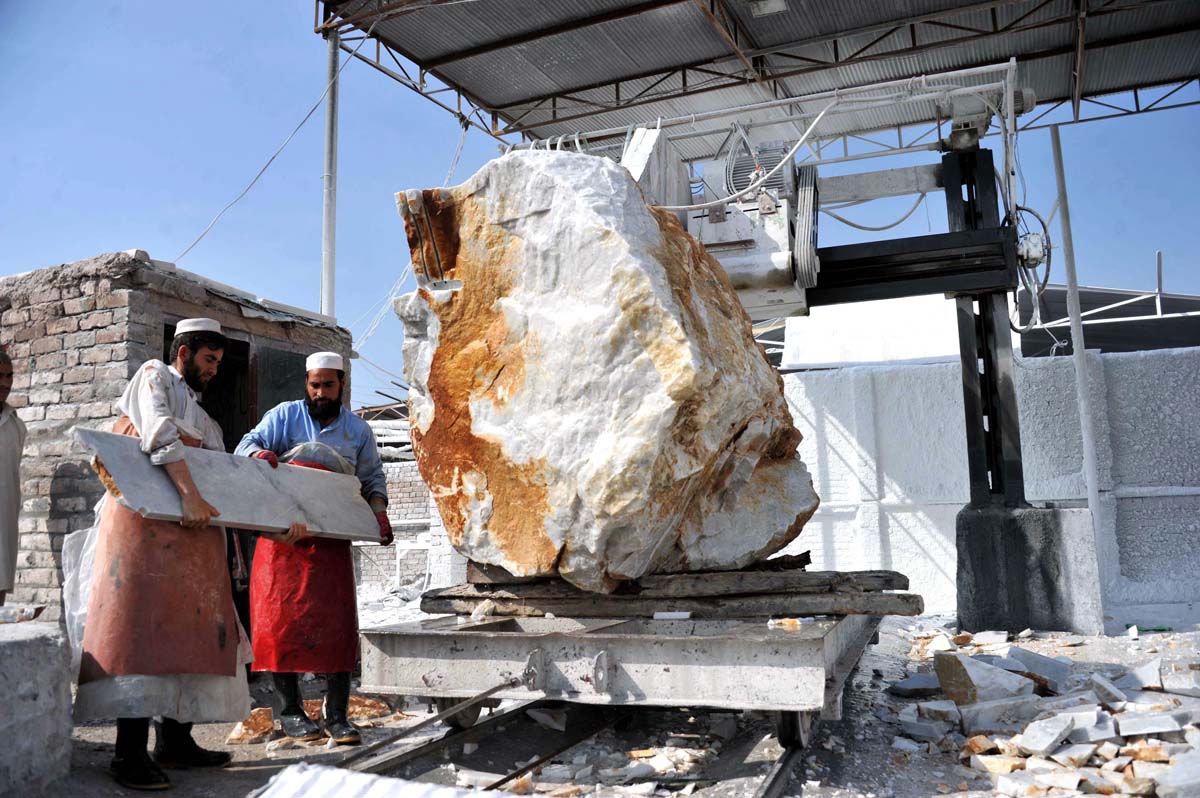 BARA, 20 March: The Federally Administered Tribal Areas (FATA) region is rich with mineral resources like copper, chromite, manganese and marble etc. However, the people of the region had been deprived of the benefit of these natural resources due to lack of advanced machinery and technology and lack of attention by the government towards this potential.

TNN has conducted a detailed discussion with the president of Malagori Marble Association, Haibat Khan over problems of marble industry in the region.

TNN: How many marble factories are functioning in Malagori and what are your main problems?

Haibat Khan: Over 200 marble factories are functioning in the area. However, we are facing many difficulties due to unavailability of electricity. One hundred and twenty-five factories remain closed all the times. About 60 factories work only in day time while the rest work only at night time due to power supply issues. We are virtually batting for survival of the industry.

TNN: Has these marble factories provided any benefit to the tribal region?

Haibat Khan: This industry has provided jobs to the local people. It is the main industry of the region and our marble has reached every nook and corner of the country and even abroad. Our marble is very special as it gives a cool feeling in summer and warm in winter. 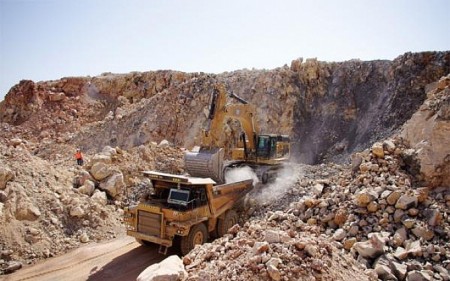 TNN: What is the process of making marble and how it reaches to market?

Haibat Khan: We still use the old method of explosions in the mountains for getting marble. A huge quantity of marble goes waste due to explosions and a considerable quantity is also lost during cutting by machines.

TNN: Have you demanded provision of modern machinery from the government?

Haibat Khan: We are in talks with the FATA Secretariat in this regard. Pakistan Stone Development Company has also been established by the government and we are also holding negotiations with them to improve our machinery. The government machinery processing takes many months. The government is certainly working for improvement of marble industry but very slowly. The distribution of marble caves has also made the process difficult. For example, one owner has 25 feet area in a marble cave and the other has more or less in the same cave. We cannot hire one contractor for the whole cave due to many owners which makes the process of bringing the machinery even more difficult. 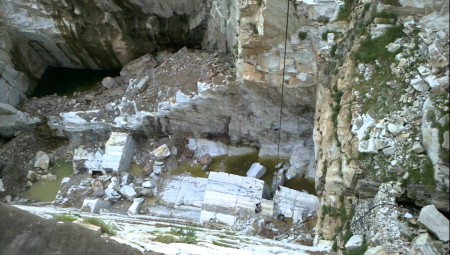 TNN: The Khyber Pakhtunkhwa governor had announced establishment of marble city in Malagori. How much work has been done on implementation of that announcement?

Haibat Khan: Unfortunately, no implementation has been done on that announcement.

TNN: What are your main demands for betterment of marble industry?