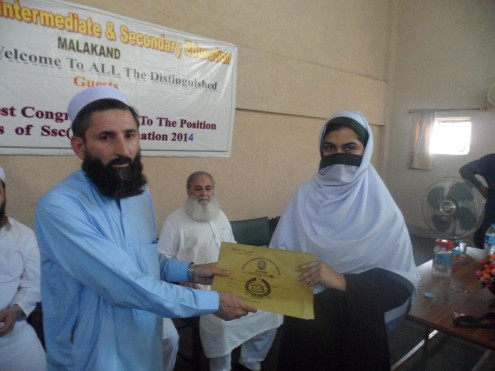 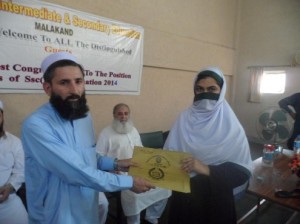 As per notification of the Malakand board, 75% students succeeded in the examination this year. A total of 7540 candidates appeared in the exam and of them 5461 were successful.

In the science group, Mr Abdul Wahab of Bajaur topped the board, Ms Attia of Dargai got second position while Ms Gulalai and Sara Mashi got third position.

As per Madran board results, Ms Aiman Roman Khan got first position, Ms Zarghona Shah second and Mr Tanveer got third position in the science group.