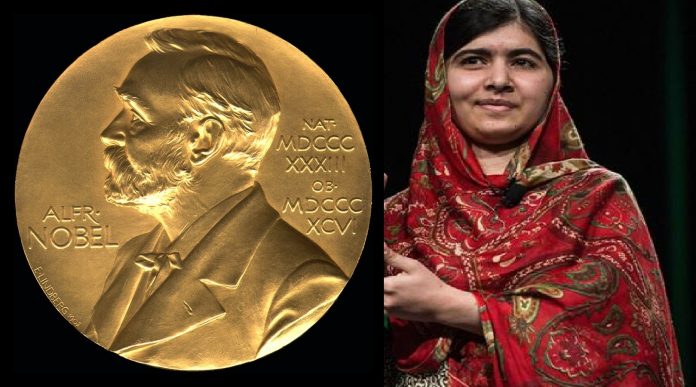 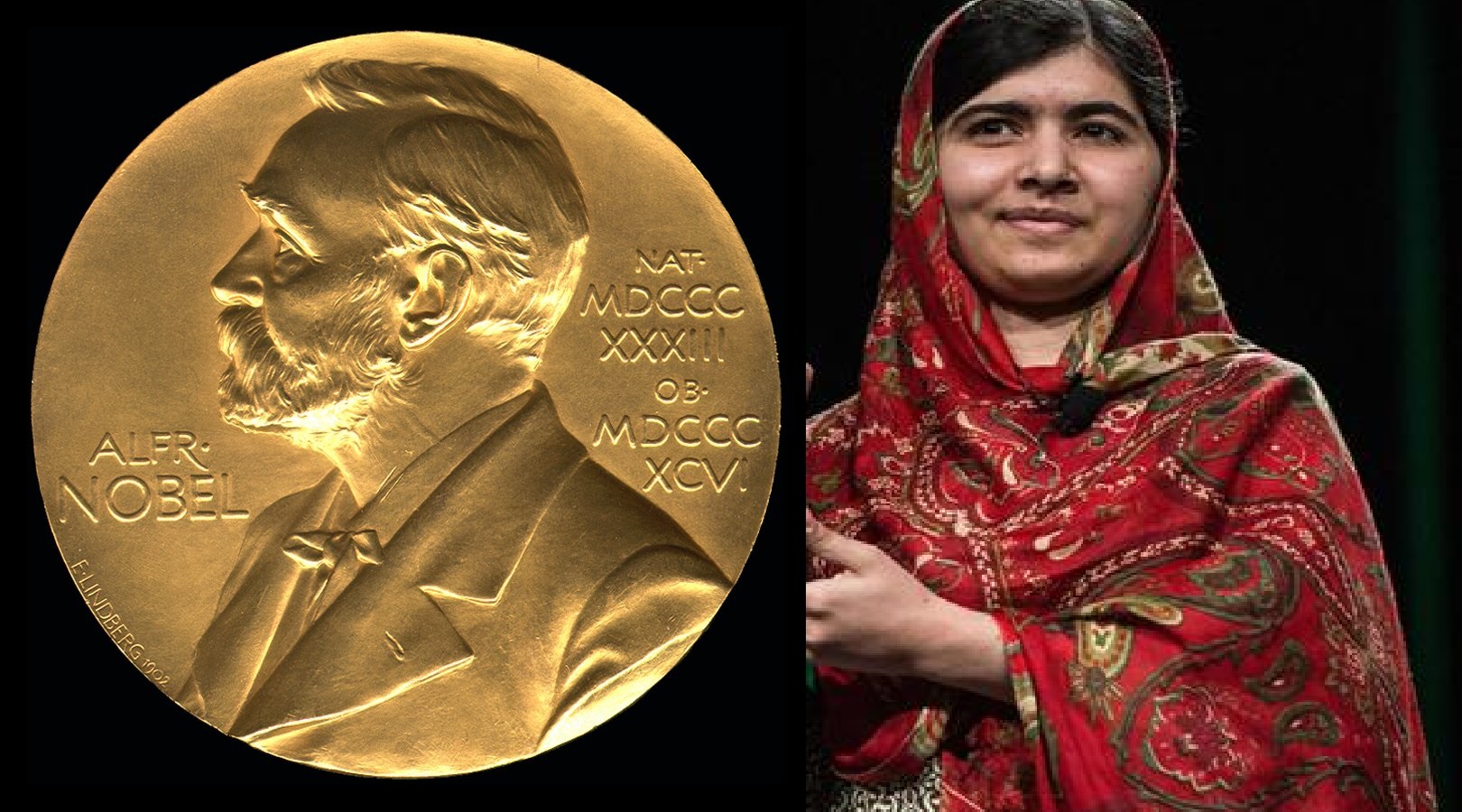 Ms Yousafzai and Mr Satyarthi received the award at a ceremony in Oslo, the capital of Norway.

The 17-year-old Malala has been declared youngest Nobel Prize winner. Parents of Ms Yousafzai and two of her friends, Kainat and Shazia, also attended the event.

On the occasion, Ms Yousafzai said she would continue with her efforts for the rights and education of children and announced to set up schools in her native district, Swat.

The Nobel committee chairman, Thorbjorn Jagland, emphasised on the significance of education. “The road to democracy and freedom is paved with knowledge,” he was quoted by a western media organisation.

Leaders from various countries have congratulated both the laureates, who were declared “champions of peace” by the Nobel committee.