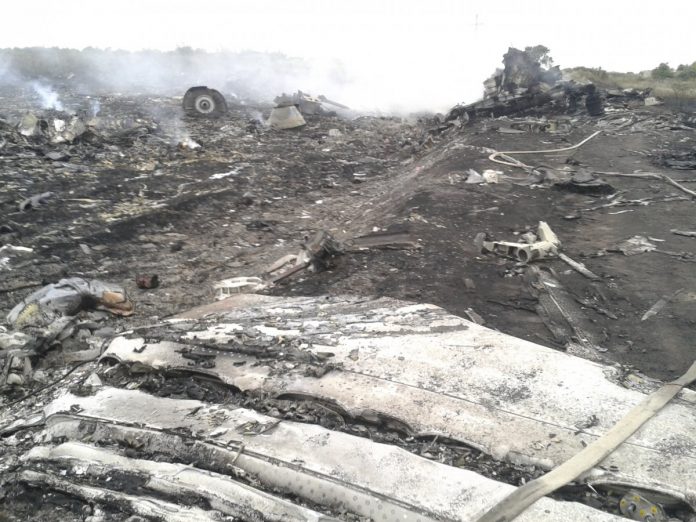 PESHAWAR, July 18: A Malaysia Airlines flight MH17, carrying 295 people including 15 crewmembers, has crashed in Ukraine, on the border with Russia.

Speaking to Ukrainian media, the country’s president Mr Petro Poroshenko said the plane had been shot down by a missile.

According to head of the Malaysian Airlines, the flight was travelling from Netherlands to Malaysia when it crashed in eastern Ukraine where rebels are fighting the government.

While Mr Petro Poroshenko said the plane had been shot by the rebels, Prime Minister Mr Najeeb Razaq said the shooting of the plane had not been confirmed yet.

After the incident, all airlines are avoiding Ukraine’s airspace. On 8 March, a flight of Malaysia Airlines, which had left Kuala Lumpur, went missing near the China border and the flight carrying 239 passengers remains a mystery so far.