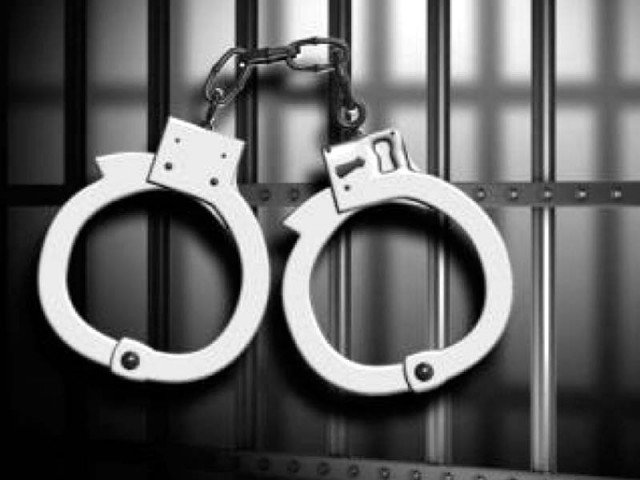 MINGORA, 30 July: Police has arrested a man named Muhammad Amin in Matta subdivision of Swat who is accused of subjecting her daughter-in-law to sexual and physical abuse.

Usharay check post sub-inspector Zarin Daad Khan told TNN that they arrested Muhammad Amin the other day and recovered a dagger from his possession which was used in the incident.

He added that wife of Muhammad Amin and his brother-in-law are also wanted in the case who would be arrested soon.

A 20-year old woman named as Nasib Jan while talking to media few days back  alleged that her father-in-law would subject her to sexual abuse for the past few months and  her mother-in-law was aware of the situation.

Nasib Jan blamed that Muhammad Amin stabbed her with a dagger when she refused to have sex with him.

Nasib Jan has currently taken refuge in a shelter house run by Khwendo Kor – an organization working for women’s rights.