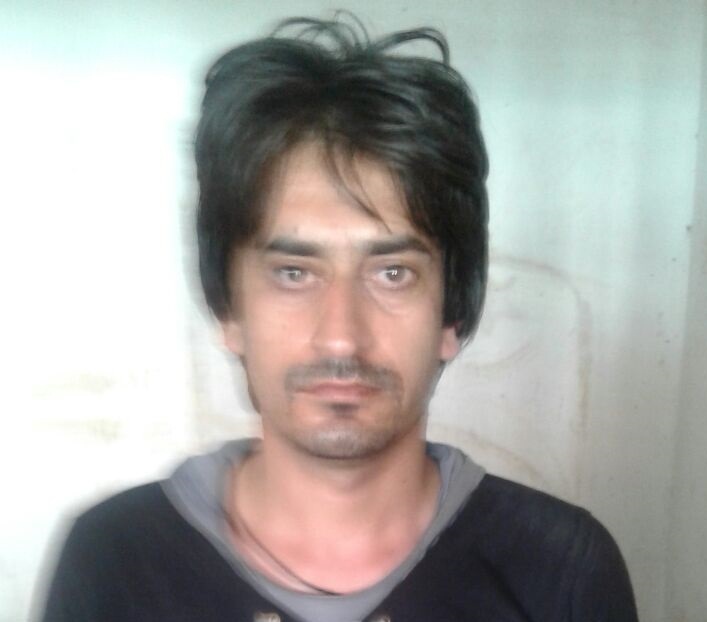 According to police the accused Mehranullah, a resident of Risalpur used to blackmail female after capturing their videos on Facebook.

Police also recovered a woman from the house of the accused who was allegedly abducted by the accused in collaboration with other gang members.

Police said the accused had confessed to the crimes during the preliminary investigations. He had told police that a group of 15 other criminals was involved in such crimes.

This is the first ever case registered under cyber crimes law in district Nowshera. It merits a mention here that the National Assembly has recently passed the Cyber Crimes Bill which suggests one year imprisonment or Rs1 million fine or both for a person who breaches the law.