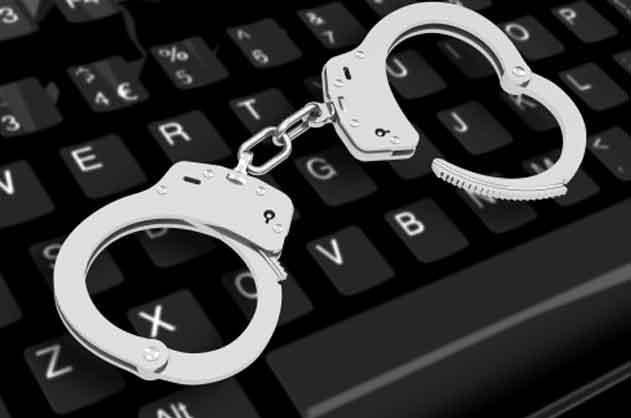 PESHAWAR: The Cyber Crime Wing of the Federal Investigation Agency (FIA) has arrested a man for harassing his step-sister on a fake Facebook account.

Zulfikar, a resident of Peshawar, had filed a complaint with the FIA that someone is harassing his daughter on mobile phone and fake Facebook account. The FIA filed a case and after investigation arrested the suspected culprit, Raza Gul, who is step-brother of the girl. Further investigation into the case is underway.

Few days ago, a policeman was arrested in Dera Ismail Khan for harassing his wife on Facebook.

Meanwhile, a man was shot dead by unknown armed men in Jamrud Bazaar of Khyber tribal district on Friday.

Shoaib was going home from Bazaar when unknown armed men opened fire on him, leaving him dead on the spot.