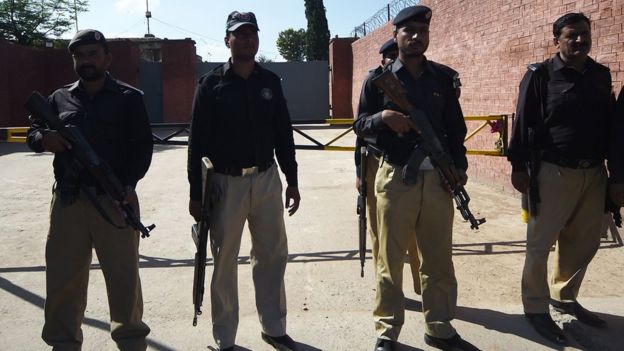 DI KHAN: Administration of Dera Ismail Khan jail released Sher Zaman after he was acquitted of all charges in Benazir Bhutto murder case in May this year. He was released after spending eleven years in jail.

The Lahore High Court Rawalpindi bench in May this year granted bail to five accused who were languishing in jail despite their acquittal by an Anti- Terrorism Court in former Prime Minister Benazir Bhutto’s murder case.

The jail authorities had not released the accused after Deputy Commissioner wrote a letter to the Punjab Home Department requesting for their further 30 days detention to maintain law and order situation in the City.